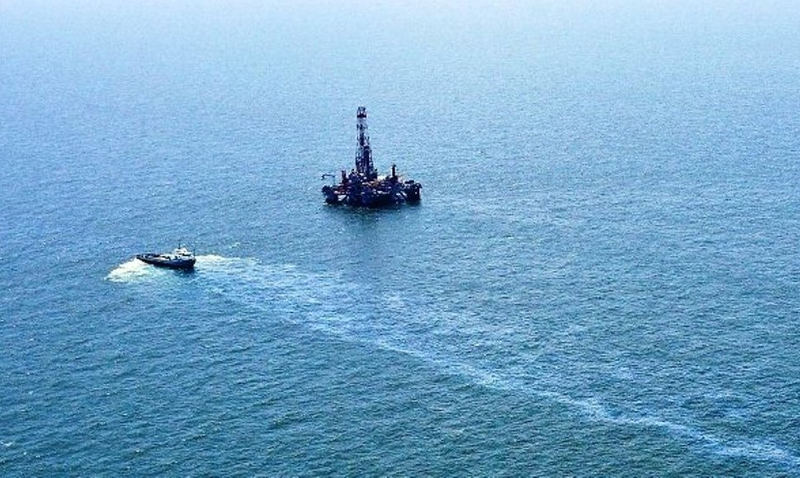 TODAY NICARAGUA – The Nicaraguan Oil Company has signed a cooperation agreement with a Canadian company for exploration of oil and gas.

Following the agreement signed between the company EastSiberian Plc, belonging to TMX Group in Canada and the National Oil Company of Nicaragua (Petronic) the Ministry of Energy and Mines has been approached in order to start negotiations for the subsequent signing of concession contracts.

Elnuevodiario.com.ni reports that “… Graeme Phipps, president of EastSiberian, confirmed the Canadian news on the CNW website, and stated he felt ‘very pleased to have reached this important first milestone in the efforts to obtain oil concessions in Nicaragua’. ” “… This, according to the publication, is an early stage, but it counts as a first step for possible exploration activities in Nicaragua. ”

“… The amendment to the Special Act for Exploration and Exploitation of Hydrocarbons Law 286, states in Article 3 that the State of Nicaragua will be represented by the Nicaraguan Petroleum Company, Petronic in such activities. The law in its reform extends the exploration period from 1 to 6 years and extends the timeframe for operating from 5 to 10 years. ”