Ombudsman Asks For Revision Of Bill To Punish Street Harassment 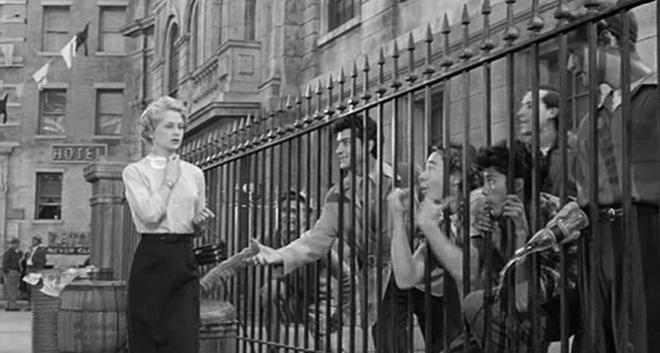 The Ombudsman’s Office (Defensoría de los Habitantes in Spanish) asked the Social Commission of the Legislative Assembly to make changes to the bill that would come to punish ‘acoso sexual callejero’ or street sexual harassment.

The changes, said the Ombudsman’s Office, must be made in aspects such as the establishment of the sanction, the proportionality of the penalties and the definition of the behaviors.

The Ombudsman’s Office is responding to the initiative presented by a group of students from the Liceo de Señoritas, addressing a need that has been attracting attention and studies show that young women are more likely to become victims in this street harassment or ‘piropos’ in Spanish, consists of unwanted comments, gestures, honking, wolf-whistling, catcalling, exposure, following, persistent sexual advances, and touching by strangers in public areas such as streets, shopping malls, and public transportation.

Data from the Comisión de Género y Secretaría de Género del Poder Judicial (Gender Commission and the Gender Secretariat of the Judiciary) indicate that between 2014 and 2016 a total of 21,238 complaints were received in the Courts for conduct constituting street harassment.

For the Ombudsman, the bill as it is, although it seeks to sanction the crime, the way in which it is presented is ambiguous because it does not clearly and precisely establish the behaviors that are to be typified, which is an indispensable requirement of a crime, or an infraction (contravención in Spanish). What is sought with this enforceability is that people know exactly what actions constitute an offense (felony or misdemeanors which is more serious than infraction) in the Penal Code due to sexual harassment behavior in public spaces.

Read more: 21% of Men In Costa Rica Say They Have Been Victims of Unwanted Touch In Public

The bill mentions various sanctions such as community work, as well as a fine equivalent to a minimum wage and a minimum of prison depending on the severity of the damage inflicted on the victim, however, these penalties must respond to the principle of proportionality against the fact, which is not clearly derived from the wording.

Neither does the bill establish whether the behaviors specified in article 392 in force in the Penal Code will be reformed or will be repealed by the new law that is intended to be approved, nor is there any transition in this regard.

Fixing sidewalks throughout the country remains adrift due to legal vacuum

QCOSTARICA - Many sidewalks, where there are, across the country are...
Read more