Q COSTA RICA NEWS – It’s not only women who are victims of sexual harassment in public (acoso sexual callejero in Spanish). Twenty-one percent of men in Costa Rica claim to have been victims of unwanted touching in public.

The report reveals that, although women are the main victims, men also suffer from this situation, especially with respect to physical abuse.

For example, 30.7% of the men responding to the survey said they experienced ‘close encounters with uncomfortable frictions to their body‘, while only 23.2% of the women experienced it.

What the report reveals is that street sexual harassment towards women seems to be mainly in words and stares: 56.3% of the women said they had been target of insinuating stares, in contrast to 44.4% for men, while 48.3% of the women said their were on the receiving unwanted behaviors include anything from cat calls and whistles about their body and style of dress, for men it was 37.4%.

When it comes to unwanted touching in public, only 5.54% of the women said they had been touched inappropriately at some point while walking in public.

As to compliments (piropos in Spanish), 48% of the men maintain they have received them, while 68.6% of the women affirm is part life.

More on the subject of street harassement in Costa Rica:

Sexual violence in numbers. The survey went deeper into violence and blackmail, not in public but on more intimate levels. 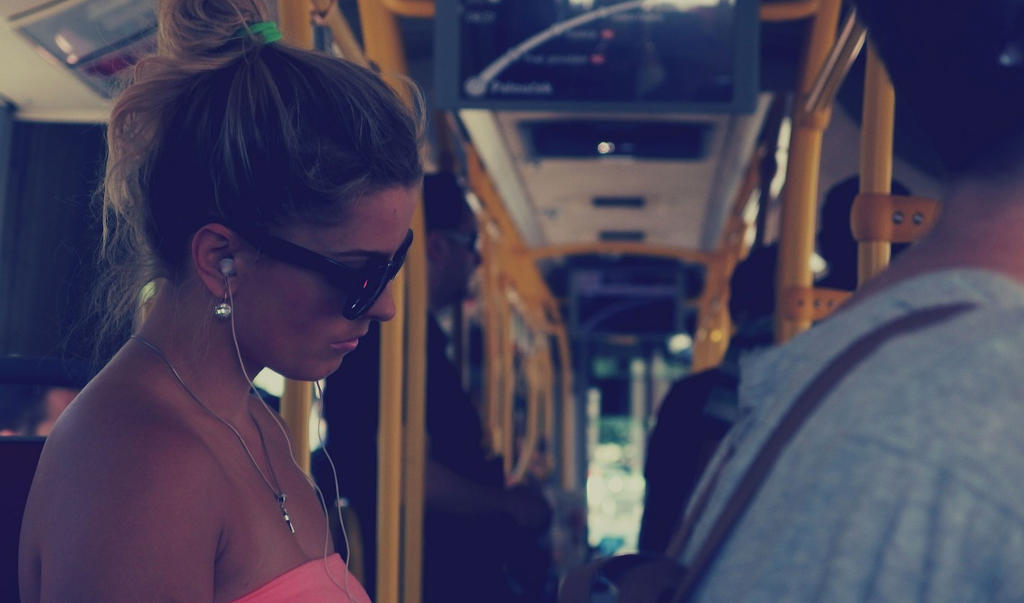 For example, 7.6% of men and 10.4% of women surgery conferred that they had agreed to have sex for fear of reprisal. The percentage is even higher in women with little education, women who did not finish grade school, the number rises to 15.5%.

Sex for pay: 15.2% of the guys and 21% of the girls report having been offered money, clothing, work and other privileges in exchange for sex.

Blackmail:  2.3% of the males and 5.4% of the females report having been threatened with the loss of a job, privileges or other rights if they did not agree to sexual intimacy.

Forced sex: 2.2% of men and 12.1% of women reported being forced to have sex against their will.

Finally, 2.6% of men and 7.8% of women report having being physically assaulted during sexual activity. In women with lower education, the percentage increased to 12%.

The survey was headed by Costa Rica’s vice-president, Ana Helena Chacón and the Deputy Minister of Health Promotion, Virginia Murillo, which included interviews with 3,200 people between 15 and 64 years of age nationwide, carried out between the months of November and December of 2015.

Some highlights of survey:

- Advertisement -
Paying the bills
Previous articleBus Operators Propose “Odd” and “Even” Day To Vehicular Restrictions of San Jose
Next article68,000 On Waiting List For Surgery In Costa Rica