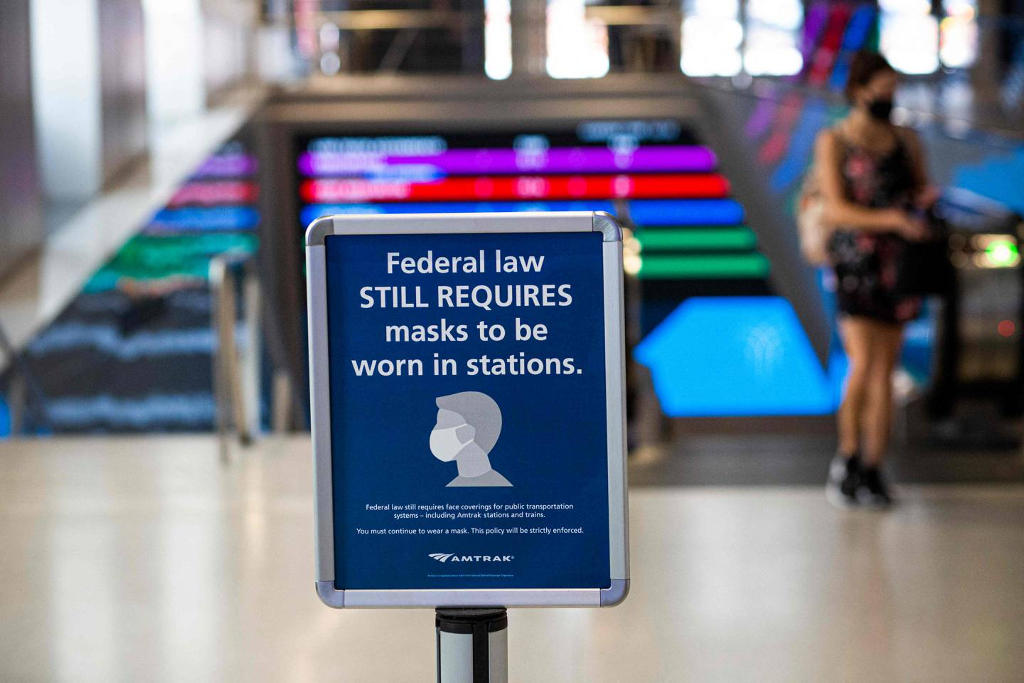 QCOSTARICA – New countries, including Mexico, announced on Friday the arrival of the omicron variant of the coronavirus that, although it has not yet caused deaths, according to the World Health Organization (WHO), caused multiple restrictions that threaten economic growth.

The managing director of the International Monetary Fund (IMF), Kristalina Georgieva, indicated that the new variant may slow down the recovery and force the organization to revise its global economic projections downward.

“A new variant that can expand rapidly can take a toll on confidence and in this regard, we will probably see cuts from our October projections for global growth,” she noted.

In that latest estimate, the IMF had already trimmed its optimism, estimating world GDP growth of 5.9% in 2021 instead of the previous 6%. By 2022, they expect 4.9% progress.

More than a week after South Africa announced its detection, the new variant has already been reported in 38 countries and has caused panic in many governments, which tightened sanitary measures and closed borders.

At the same time, the COVID-19 pandemic continues to wreak havoc in many countries: Russia recorded its deadliest month since the pandemic in October, with 74,893 virus-related deaths, the Rosstat statistics agency said. In total, the number of deaths exceeds 520,000.

Across the European Economic Area (European Union plus Norway, Iceland and Liechtenstein), 109 cases of omicron had been reported as of noon on Friday, according to the European Center for Disease Prevention and Control (ECDC).

In addition, several countries such as Spain, the United States and Australia began to report cases of presumed local transmission, with infected patients who had not traveled abroad.

Tunisia and Mexico announced their first cases on Friday and the Mexican Undersecretary of Health, Hugo López-Gatell, took the opportunity to denounce that the closure of borders is not a useful measure to contain the variants.

The appearance of this variant is “the definitive proof” of the danger of inequalities, the president of the International Federation of Red Cross and Red Crescent Societies (IFRC), Francesco Rocca, told AFP, who recalled the threat to see “very new variants in places where the vaccination rate is very low.”

Although the new variant appears to be highly contagious, a WHO spokesman Christian Lindmeier said on Friday that he had received “no reports of omicron-related deaths.”

As more countries test for the new variant, “we will have more cases, more information and – although I hope not – possibly deaths,” he said.

There are also doubts about the danger and resistance to omicron vaccines, which, according to the WHO, is already widespread in the six regions in which the health organization divides its activity.

In South Africa, the new variant is already prevalent and health authorities have reported an increase in infections in children, although it is not yet known whether it is related to omicron.

A study from that country indicated that the risk of contracting COVID-19 again is three times higher with omicron than with beta and delta variants.

Since the emergence of the contagious delta, now dominant in the world, a variant of COVID-19 had not caused as much panic, with an avalanche of measures and travel restrictions around the world.

Ireland announced several measures on Friday night, including closing nightclubs from December 7 to January 9. The Brazilian city of Sao Paulo suspended the New Year festivities and Germany imposed heavy restrictions on unvaccinated people, who will be practically confined.

German deputies will soon address a vote to make vaccination mandatory, as Austria has already done, which once again confined its population. And in Greece, they shortened the deadline for the third booster dose.

In Asia, a day after Singapore announced two cases, neighboring Malaysia and Sri Lanka on Friday reported their first cases in travelers returning from Africa.

For the moment, WHO Director-General Tedros Adhanom Ghebreyesus said that inadequate vaccination coverage and detection levels, especially in Africa, is a “toxic cocktail” for the “reproduction and increase of variants.”

Several companies, including Moderna, AstraZeneca, Pfizer / BioNTech, and Novavax, have expressed confidence in their ability to create an omicron vaccine.

Russia is also working on a version of its Sputnik V aimed specifically at this variant.