Once Again “La Platina” Is Damaged! 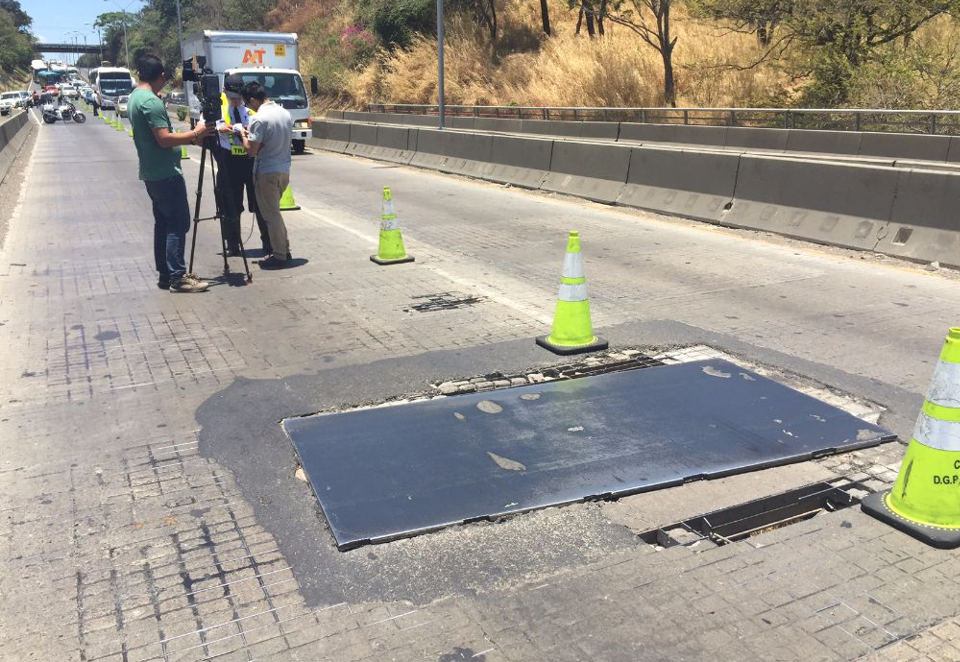 QCOSTARICA – Once again the “platina bridge” becomes a nightmare for drivers on the autopista General Cañas, this time a plate (platina) used in one of the various patch works came loose, forcing one of the two lanes in the Alajuela – San Jose direction closed.

The lane closure had been in effect since Sunday morning, waiting on work crews to repair the road Monday morning.

“We have officials on site controlling traffic, and are asking drivers to us caution when transiting through the area while the repairs are being made.” said Mario Calderon, director of the Policia de Transito (Traffic Police). 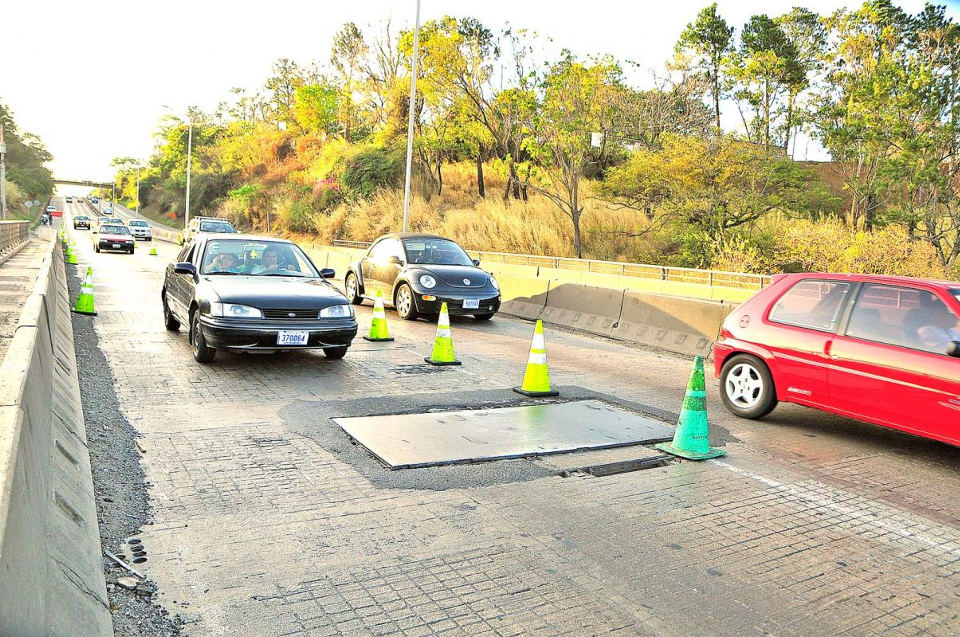 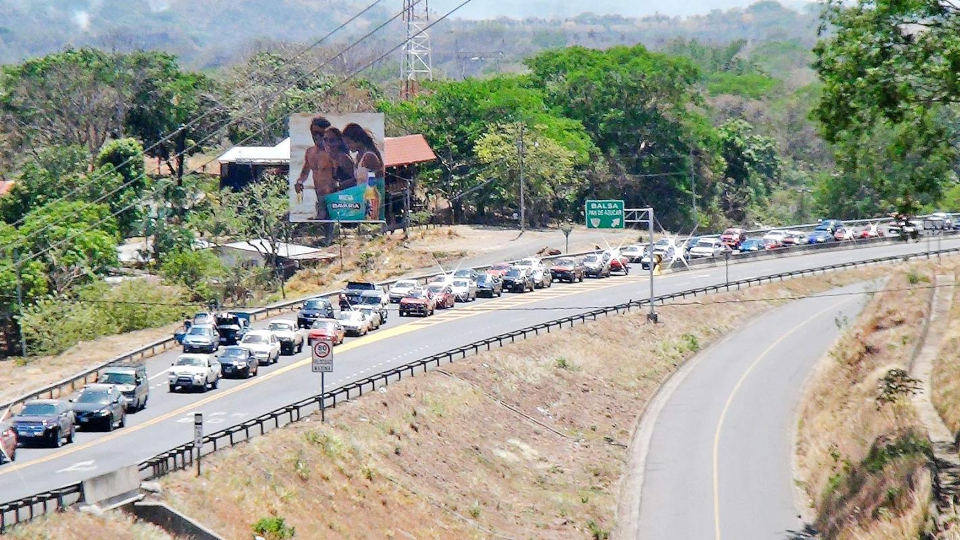 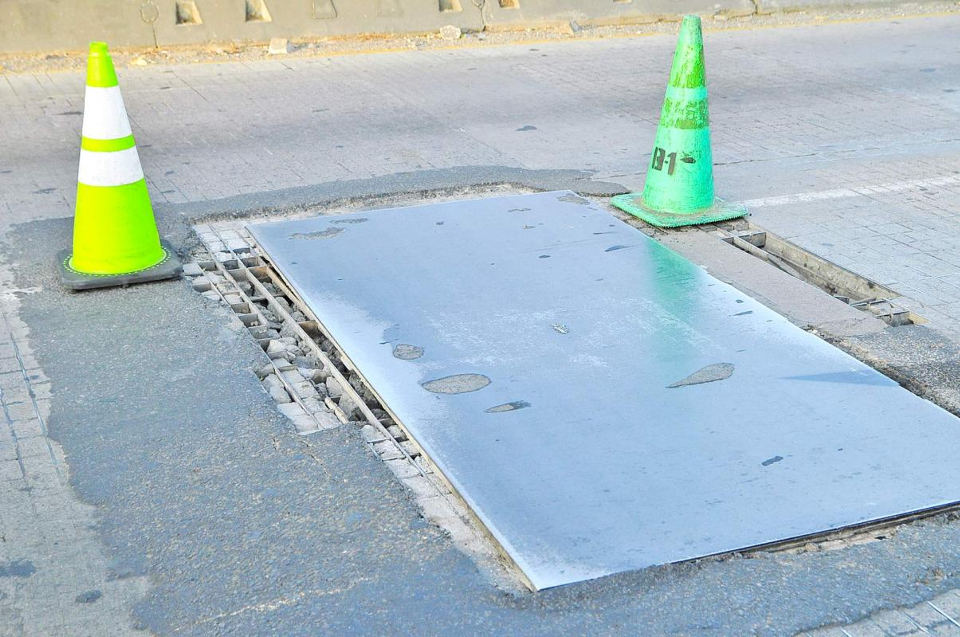 Costa Rica has some of the best beaches in the world. The coastline is blessed with golden sand, beautiful palm trees, and perfect blue...
Rico's Digest