Once Upon a Time in Nicoya, There Was a Storyteller Named Luis Teocintle 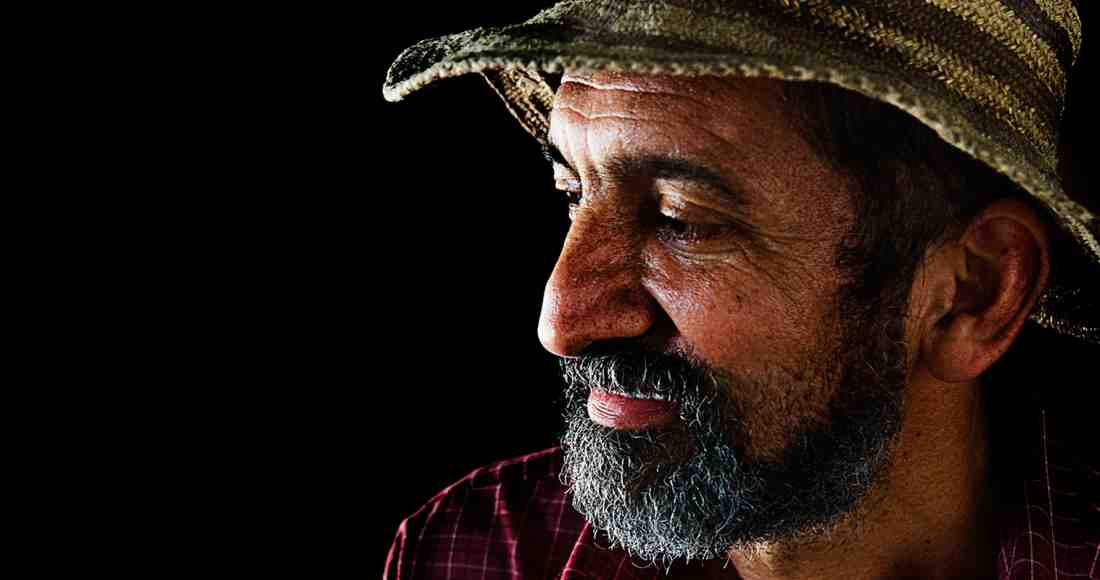 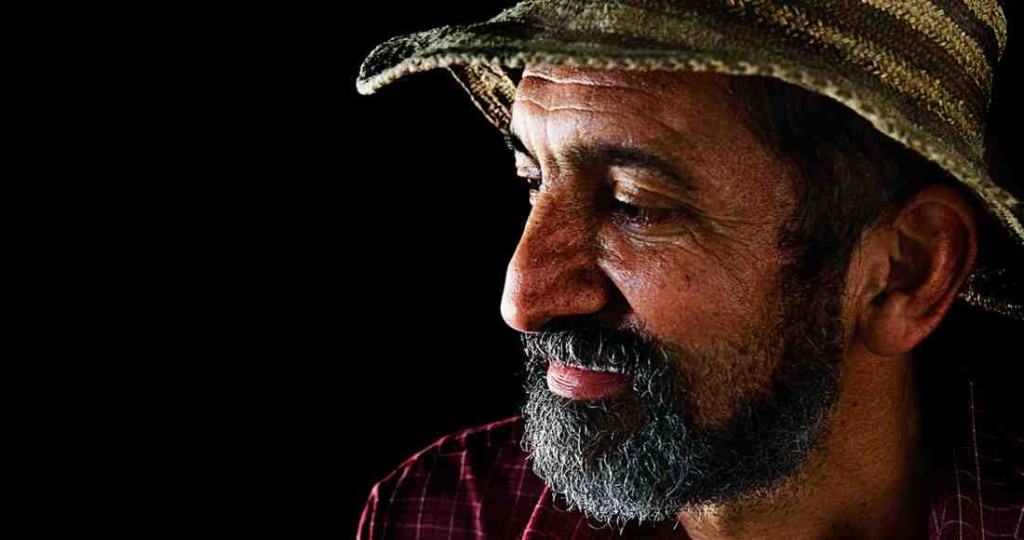 COSTA RICA EXTRA by Roberto Acuña Ávalos, Vozdeguanacaste – Some people believe that stories are all set in the same scene, as they tell tales from a “far away place” that is never identified. Despite that strange pattern, “Grandpa” Luis Teocintle doesn’t need cities from the other side of the ocean, depressed princesses nor extravagant dragons to create stories. Just the opposite, everything happens in Zapote de Nicoya.

The “grandpa” thing isn’t a joke. He deserves the title, as he has four grandchildren and another on the way. The Teocintle part is his artistic nickname. However, his real name is Luis Fernando Barrantes.

Teocintle is a reference to a type of corn and the word comes from the Nahuatl indigenous language, but for Barrantes it is important because each story he tells is a seed he plants in his listeners.

It was the 1980s and at 20 years old, Barrantes was studying forestry engineering and was a member of the Federation of Students at the Costa Rica Institute of Technology (Tecnologico de Costa Rica, a university). The folkloric week of July 25 was coming up and Barrantes wanted to invite a friend that he had always heard tell stories about the character Tomas Salinas from Zapote de Nicoya. But three days before the event, his friend cancelled.

“When he didn’t show up I felt in my body that I had to tell them, I had to do it. The activity was already on the program. I realized about three days before and it even gave me diarrhea from nervousness. I told them from what I could remember, and that was how I started and how I keep telling – that’s the oral tradition,” said grandpa Teocintle.

That was the first time that he performed before the public, but his skill with words already existed before then. In high school he had the hobby of writing poems and reading books that he and his younger sisters shared.

“I started to write early, like at 14 years old, but I never stopped. I wrote poetry. That only lasted for a little while because one day so many people made jokes about the poetry thing that I stopped. At university… I wrote speeches

Barrantes never met Tomas Salinas, but to this day he has been Barrentes’ best teacher for storytelling. The character inspired him so much that he has been able to promote cultural spaces in communities to prevent the loss of oral traditions of storytelling.

During every adventure of Tomas Salinas,Barrantes adds, subtracts and seasons the story to imbue it with the best style wherever he has gone over the years. “That is what is known as a talla. A tallais an anecdote of something that happened, but every person who tells it adds and magnifies it.”

The famous Tomas Salinas isn’t just a character that he speaks of, but also a reflection of the Nicoyan identity and many customs and traditions that have been handed down over generations. The reason he’s famous is not because of television, nor newspapers, but instead because the likeable stories about country peoplehave been shared from person to person in small towns, despite their use of some fiction.

Along with other artists from the region, such as Guadalupe Urbina, Max Goldenberg and OlmanBriceño, Barrantes participated in the creation of GuanaRed, a collective that has worked for ten years in the promotion of the cultural scene of various areas. In addition, along with Goldenberg and Briceño, he promoted the Cultural Club program, which are small events for different kinds of art.

With Barrantes, the question is,“What has he done for work?” It should be that he hasn’t worked. But in his life he has done everything one can imagine, from being a farmer or swimming instructor to owning a luggage factory or doing administrative work.

He was married for 15 years, and as a result of that marriage he is the father of Alberto, Daniel, Mercedes and Camilo, all adults now.

His striped hat is not to be missed, in addition to seeing him walking along any sidewalk or street in Nicoya. Just like his name, another one of his characteristic accessories is his colored stone necklace, which forms part of his religious rituals. Although he doesn’t like religions, he is spiritual.

Because of life circumstances, in 2010 he received news that, although it didn’t kill his dreams, he knew would change his path, as he was diagnosed with a tumor – a ball if you prefer – in his brain.

Despite the fact that the doctors recommended removing it through an operation, he wanted to try natural therapies. But the tumor’s growth reached such a point that on April 16 of this year he went to the operating room, as he couldn’t move half of his body. Today, months after the operation and 55 years old, he feels like he is beginning a new stage, but with a lot more knowledge.

“I learned that no one dies at the wrong time. I learned that you have to live every day as if it were the last moment; you have to enjoy it with truly open and deep feelings. In the sense of a deep search of being, of your full realization,” he said.

And that’s how Luis Teocintle keeps going before audiences to tell his stories and perform shows involving stories and music along with this friends. But now he knows well that every story has an end – and that what happens while it’s being told is the most important.