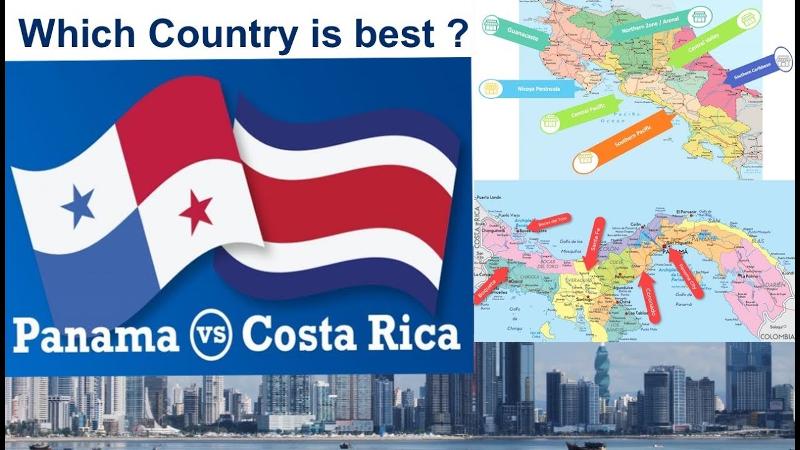 (QCOSTARICA) After the U.S. pulled out of Panama on December 31, 1999 a gap was left in the country’s economy. One of the ways the Panamanian government tried to compensate for the loss of U.S. revenue was to try and attract foreign retirees by offering them a whole slew of incentives with the goal of also becoming one of the world’s top retirement havens.

The problem with the programs has proven to be that unless one asks for a discount on these services, owners of businesses like restaurants, are sometimes reluctant to offer them.

The cost of living in Panama is lower than some of the other countries in the region like Costa Rica (see the link below). However, people seem to fall into the trap of equating the cost of living with quality of life.

This comes as no surprise since saving money is one of the main concerns for ex-pat retirees.

A majority of the organizations that promote Panama emphasize its low cost of living since they know that affordability can be the main reason for choosing where to live. However, there is another important factor that should be considered.

Along with stretching one’s retirement dollars, healthcare is a main determinant when deciding were to choose where to retire abroad. So selecting a country with a top-notch healthcare system is of paramount importance.

Costa Rica’s healthcare wins by a landslide since Panama has been the Central American country most affected by the Coronavirus with 14,004 infections and nearly 386 deaths (June 7).

Because of the rise in cases, the government will reinstitute countrywide quarantine. The country’s people are angry. Trade unions took to the streets of Panama City  to protest  the government’s decision to reopen the country’s economy, claiming it would lead to a spike in infections and deaths from the coronavirus, which is exactly what happened.

The government’s decision to lift the quarantine measures after 74 days was premature and taken purely out of economic considerations and “above people’s lives.”  Workers were virtually sent to “the slaughterhouse” because employers and public transport systems had failed to ensure social distancing measures and workplace protection.

Panama’s healthcare system has not collapsed but could if the number of cases continues to spike.

On the other hand, as of June 6, 2020 Costa Rica has 701 people totally recovered from the virus, only 552 active cases and just 10 deaths (the last reported almost 3 weeks ago) — among the lowest in the world. It has also one of the lowest confirmed infections in the world, 1,263.

What all of this boils down to is that despite being a slightly more affordable and offering a discount program, Panama’s healthcare system cannot hold a candle to Costa Rica’s. In my opinion, this reason alone makes Costa Rica a far better retirement choice.

In addition, Costa Rica has many more places where retirees can choose to live and its natural beauty cannot be surpassed. In contrast, other than Panama City, Coronado, Pedasí and the David/Boquete area there are few desirable areas for living in Panama.

See here the difference in the cost of living between Costa Rica and Panama: https://www.numbeo.com/cost-of-living/compare_countries_result.jsp?country1=Panama&country2=Costa+Rica

See the video Which country is better Panama or Costa Rica? here.

He has a #1 relocation/retirement blog at: http://www.liveincostarica.com/blog,  is also the author of the forthcoming 19th edition of “New Golden Door to Retirement and Living in Costa Rica — the official guide to relocation”  and the one-of-a-kind bestselling e-book, “Guide to Costa Rican Spanish,” that can also be purchased through Amazon.

QCOSTARICA - The dollar exchange is expected to maintain...
El Salvador