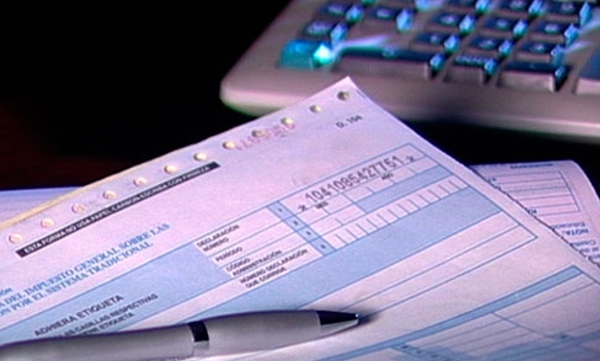 There are some 540.000 registered corporations or S.A’s in the country, all subject to the annual tax on corporations (Impuesto a las Sociedades Anónimas) that is to be paid not later than January 31.

According to the Registro Nacional (National Property Registry) so far only 5.000 corporations had had their tax paid.

The numbers are alarming to officials, for last year about one half or 220.102 corporations had the tax paid, the others all accruing late fees and penalties.

For example, a coporation that did not have its tax paid in 2012 will see an additional ¢340.000 colones tacked on to the bill for this year. The amount is the ¢150.000 tax on the corporation, the rest is late fees, penalties and accruing interest.

The tax law allows the tax deparment to ask the Registro to cancel the corporation after three consecutive years of non-payment.

Some argue that it is cheaper to let the tax department cancel the charter than to pay a lawyer, which can run into hundreds of thousands of colones. However, the corporate officers may be personally liable for the tax.

The tax can be a nightmare for foreigners in Costa Rica since many hold property like a vehicle, a house, a bank account or even a cellular phone in the name of a corporation.

To complete transactions for say the transfer of a vehicle, or update a bank account or even update the cellular telephone account, there is the need for a “cedula juridica” – a certificate issued by the Registro listing the authorized officers of the corporation.

And to get the certificate, the tax must be paid. And in full and without arrears.