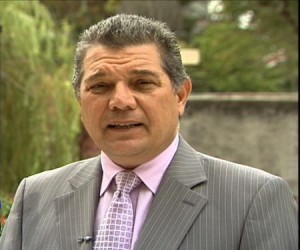 Of the 57 legislators, he stands alone in the legislative chamber defeding with tooth and nail the concession contract for the rebuilding of the highway between San José and San Ramón, awarded to the Brazilian company, OAS.

Meanwhile, some his colleagues are publicly saying that the contract terms are not adequate, including Pilar Acuña and AliciaFournier, while others are asking for more explanations, for the population, before taking a public stand.

Where there is not fear to take a public stand on the issue, is the oppositio. All of them are against it.

QCOSTARICA - Today, Monday, June 21, is the day of the year when the sun stays the longest on the horizon, therefore it is...
Infrastructure