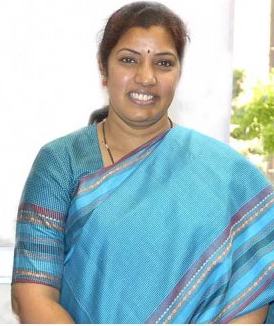 During her visit to Costa Rica this week, India’s Minister of State for commerce and Industry, Daggubati Purandhareswari, raised issues concerning problems faced by the Indian community in Costa Rica in importing various food items from India.

In an official statement, minister said he also raised the visa problems faced by Indians and the problems in bidding by Indian pharmaceutical companies.

Purandeswari also raised the issue of inviting proposals under line of credit already issued by government of India.

The meetings resulted in the signing of one important Memorandum of understanding (MoU) establishing an institutional mechanism for enhancing trade and commerce ties between both the countries to next level.

India’s minister said a joint committee will be formed will be headed by India’s Commerce Secretary and Costa Rica’s Minister for.