With less than a year to go before the presidential elections, on the first Sunday of February 2014, only two candidates have been declared by their political parties. 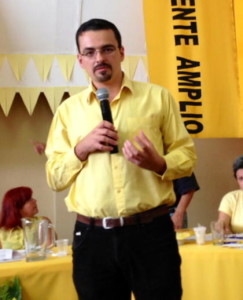 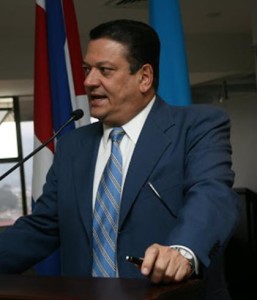 The first one out of the gate was Johnny Araya Monge, the current mayor of San José, who will be waving the “verdiblanco” (green and white) fag of the Partido Liberación Nacional (PLN).

The only other declared candidate is José María Villalta Flores-Estrada, who will be waving the “bandera amarilla” (yellow flag) of the Frente Amplio (FA) party.

The PLN and FA are the only two political parties that have completed their internal procedures and named their presidential running horse for the elections on February 2, 2014.

The other major parties, the PUSC, PAC and ML, all have to yet define who their running candidate will be.

If the elections were to be held today, it would not be a matter of which is the best candidate, but the fact that voters would only have two candidates to choose from – Green or Yellow.

Costa Ricans are used to having choices, a choice of candidate from several major political parties and a number of smaller ones.

QCOSTARICA - Compared with other countries in the region...
News