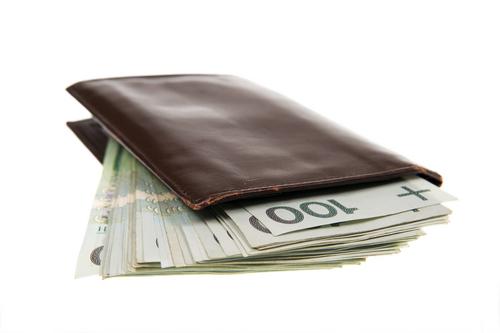 COSTA RICA OP-ED, By Juan Sebastian Campos –  I find it curious if not amazing how little Costa Rica donates to the world however it is always asking a price for more money.

Don’t you think it is time to give back, or even give forward?

After all we have this amazing vegetarian fauna that for eight months is simply the most photogenic, a climate that fits just about all requisites except those requiring a dry desert and let’s not get into the government of peace and democracy of which our fame has been exploited for more than thirty years.

You would surmise that people and commerce would be lined at the doors to be called, “Costa Rican.” But that is not at all the case.

A family; a family of community of traders came to Costa Rica among other Central America countries and the bosses imparting words were …”w buy everything from every country in Central America, but not from Costa Rica.”

How is this possible?What did we do? Or, what did we not do?

We have pineapple, bananas, tropical fruits, even cattle and a ton of pigs…but? Nothing from CR can fly on their weekly chartered 747 plane to Egypt.

I was with those investors and the CR reception killed the deal unless something of extraordinary value could revise death. And it did not!

Think about it, a group with more than USD2 million to spend, who wanted to do business and purchase CR produce was first rejected by the U.S. Embassy as a “clown” and then by CINDE and CADEX as inept. Yes clients became so frustrated that they filled this huge airplane, the 747 with goods from Guatemala. Nicaragua, el Salvador and finally to a smaller degree of Panama.

Still, the plane flies one time per month buying products and avoiding San Juan de Dios for other more receptive countries.(Only because of the personal treatment received by our expert own exporters and after four years…nobody seems to care.)

We give great verbiage to be a country of competency, we want to be competitive…but in the end we are like Belize (What’s me?)

The question or the premise is, if we cannot offer tangible exports, let’s focus on what we can do which is…..tourism.

QCOSTARICA - Wednesday morning was a quiet morning in...
Health