[OP-ED] What Are We Willing To Tolerate To Curb Costa Rica Crime? 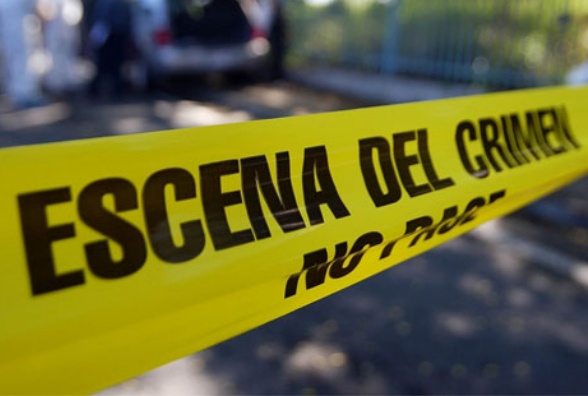 While those who are in the business of selling Costa Rica as a “peaceful” nation, the usual democracy and no standing army will disagree; still most of us who live here lock the doors behind iron bars every night and would never walk outside after dark. Violent crime looms, not only in the lower income barrios but right up there with the more affluent. 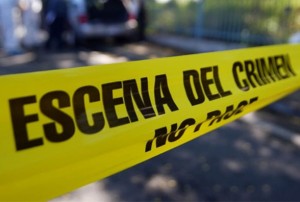 During the last presidential campaign little was mentioned in the Solis election about crime control. Focus was on corruption which might lead to crime control, but that seems very sophomoric.

If I catch a minister, an administrator or a policeman stealing, I cannot imagine how that will result for me to live in a safer life style. It only took last week, the very week of the new president’s inauguration where the court let walk free, provided the accused checked in once per month, a man who was caught with two tons of cocaine.

Not much to be afraid of there, right? Crime might pay?

As advertised, Costa Rica does have a small, perhaps even minuscule paramilitary group which was created to protect us from drug traffickers, street criminals, gangs and any other sort of organized crime that might inflict damage on the innocent. It has not been heard about for months. But that is not the end story.

First, I had always hoped that our country would never require vigilantes. They seem to always stray from the right to the wrong and end up lynching or killing the innocent. Even one innocent person is 100% too many.

On the other hand, select states in Mexico have given up on their police and military while legalizing as well as forming their well armed paramilitary which is intended to protect the populace who do not deal in death and do not deal in highly profitable narcotics. And these groups are well armed, fear not. Almost like Florida!

Former Vice President of Costa Rica, Kevin Casas-Zamora who was summarily discharged from his duties and perhaps might still be blistering over an email made public that advised then President, Oscar Arias to sit down hard on those municipal mayors who refused to support the Central American Free Trade Agreement. He resigned not so much under pressure as under the cloak of dignity!

Casas-Zamora is the intellectual type, and it was no wonder that he is now Secretary for Political Affairs at the Organization of American States (OAS). Prior to that he was a Senior Fellow at the Brookings Institution.

All this above is to summarize the publication of his more recent conclusions.

“Hollowing out the rule of law.“ The extremely high and growing fear of violent crime through out the (Central American) region.”

This translates that “nearly 40% of the population of Latin America is willing to tolerate abuse of authority in the name of the fight against crime, according to regional surveys.”

Other surveys conclude that 1/4Th of the population is in favor of taking the law into their own hands.

“When you travel throughout the region, this iron fist is never far below the surface.”

Is Costa Rica an exception? Where are we within all this and moreover can we stay out of needless killings. We ask don Luis Guillermo for “Help” and personally, I believe the Papa Francisco approach is not going to work. Our president needs a sledge hammer!

But let’s give don Luis Guillermo a chance, a long and hard chance to effect change.