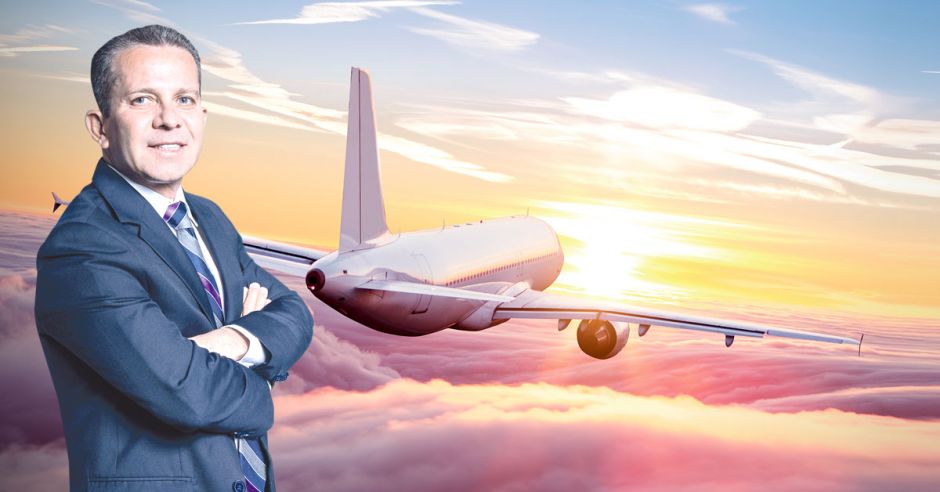 The new president of Guatemala, Alejandro Giammattei, is suggesting that Costa Rica should extend the “open skies” proposal that the president of El Salvador has already agreed on.

Open skies would mean a sharp reduction in the cost of regional flights because they will be classified as domestic — rather than international taxation, La República reports in Spanish.

Airlines such as Volaris would sell their cheaper tickets as a national flag airline benefiting from an eventual tax exemption, confirmed Ronny Rodríguez, director of Volaris Institutional Relations for Central America.

Currently, taxes represent more than 60% of the price of airline tickets. On domestic flights, the traveler would only pay airport taxes.

Less taxes mean a reduction in the price of tickets and an increase in frequencies, which motivates competitors to reduce their fares for flights within Central America.

With fewer regulations, procedures for travelers will also be more agile.

Currently, there are no frequency restrictions with Guatemala, so in some ways both countries are already immersed in an open skies policy, with the proviso that Costa Rica can refuse any request with which it does not agree.

A week ago, Giammattei signed, together with Nayib Bukele, president of El Salvador, an open skies agreement that will allow domestic flights between their countries and free movement of people, something similar to what happens in the European Union.

The same deal with Honduras is intended, a country that expressed interest.

The plan is to integrate the regional air market through domestic flights and extend the Cooperation and Facilitation Agreement for the Development of Air Operations, signed in 2006 by Nicaragua, Honduras, El Salvador and Guatemala.

Costa Rica could be integrated under its own interests, Volaris’ Rodríguez explained.

“To review the position of the president of Guatemala, it is necessary to consider macroeconomic, statistical and market indicators, according to the objectives of the country and the different industries that may be involved,” said Álvaro Vargas, general director of Civil Aviation.

Experts from the aeronautical and tourism industry agree that it is not a bad idea to sign an open skies agreement with neighboring countries if Costa Rica’s interests are respected.