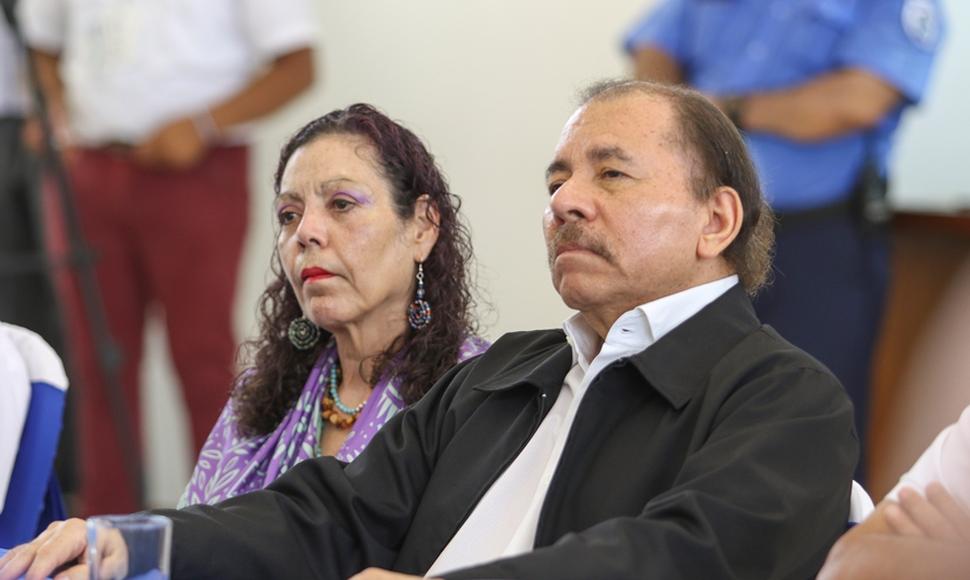 The government of Nicaragua admitted Saturday night “the need for an understanding” to resolve the crisis, after a meeting with businessmen and the Catholic Church, to which the US ambassador, Kevin Sullivan, expressed his support, noting that the negotiations must produce “real-time solutions for the Nicaraguan people”.

“The US Government welcomes this effort to reestablish negotiations between Nicaraguan Government and civil society representatives. The negotiations will require good faith efforts to achieve real solutions in real time for the Nicaraguan people,” Sullivan said on Twitter.

The US Government welcomes this effort to reestablish negotiations between Nicaraguan Government and civil society representatives. The negotiations will require good faith efforts to achieve real solutions in real time for the Nicaraguan people. https://t.co/PnkiWjCema

In a statement, the government indicated that the meeting was held with “a group of representative businessmen from the private sector,” in which Cardinal Leopoldo Brenes and nuncio Waldemar Stanislaw Sommertag were present.

“In an open exchange, it has confirmed the need for an understanding to start a negotiation, through an inclusive, serious and frank meeting,” says the official press release released Saturday night.

The president of the Higher Council of Private Enterprise (Cosep), José Adán Aguerri, told El Nuevo Diario that doors “that have been closed” have begun to open after the meeting.

“I can only express that it is an important effort to open a door that has been closed for a long time, it is an advance in the direction that an inclusive negotiation will be resumed for the good of the country,” Aguerri said.

The Archdiocese of Managua issued its own statement on the meeting, saying that “important issues for the common good of the country were addressed.”

This meeting between the Nicaraguan government, entrepreneurs and the Catholic Church takes place two days after a visit to Nicaragua by the representative of the Organization of American States (OAS), Gonzalo Koncke.

There was also a reaction on Saturday from MEP Ramón Jáuregui, who headed the European Parliament mission to Managua at the end of last January.

“Good news the government and OAS meeting, the dialogue is important and the EU would be willing to join if called by the parties … The government should show a gesture of political will and credibility by releasing political prisoners,” said Jáuregui.

Nicaragua has suffered a crisis since last April. To date, more than 600 protesters have been recorded, 325 have been violently killed and thousands of exiles have been killed.

The economy has also sunk and, according to the Central Bank of Nicaragua (BCN), 157,000 formal jobs were lost last year.

In Nicaragua and abroad there have been calls for a national dialogue.

Analysts project that the economy will continue to decline if there is no political agreement, which would imply more unemployment.

For its part, the opposition has demanded the release of the imprisoned protesters to begin negotiations.