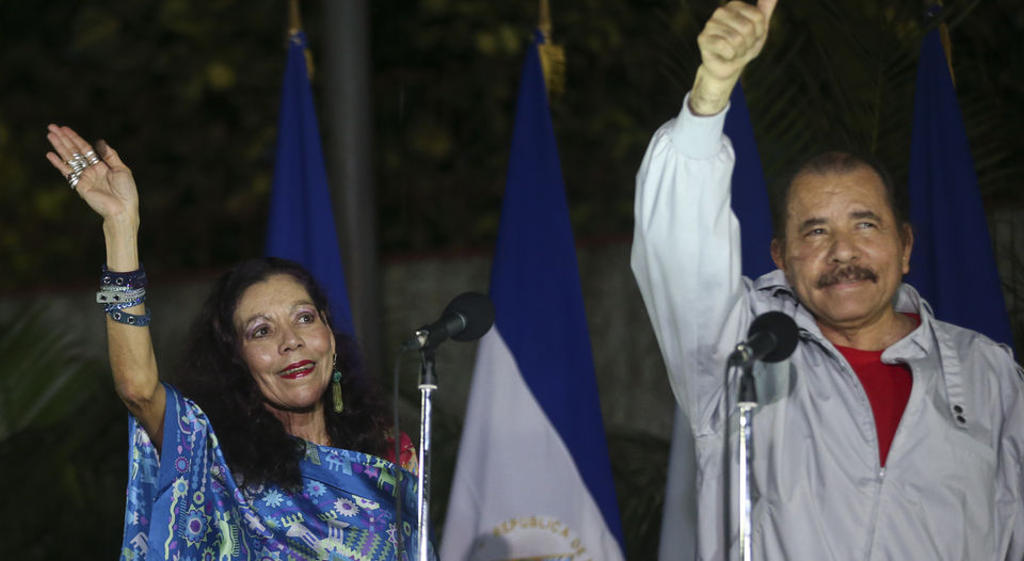 (Today Nicaragua) The president of Nicaragua, Daniel Ortega, won his third consecutive term in the Sunday general elections, with 71.3% of votes, according to the first official count, while opposition leaders ask questions about the alleged ‘massive’ voter abstention.

The preliminary counts of 21.3% of the polling stations give 71.3% of the votes to Ortega and his Sandinista party, while opposition candidate, Maximinio Rodriguez of the Partido Liberal Constitucionalista (PLC) received 16.4%, according to the Supreme Electoral Council (CSE).

CSE President Rodrigo Vargas, last night thanked the “high degree of participation” of the population in the election, which he estimated at 65.3%, in stark contrast to the of abstention 70% estimated by the opposition.

Who is right? The majority of the people who did come and vote could see first hand missing were the customary long lines at the polling stations. It wasn’t the usual mayhem surrounding elections in the country.

Following the preliminary result, hundreds of Ortega and Rosario Murillo, now vice president-elect, celebrated the victory with music and dance in the Plaza de la Victories, on the west side of Managua.

Shortly after casting his vote, at the last minute at a polling station near his residency, Ortega called the electoral process “unprecedented” because of the low level of confrontations that have been part of Nicaragua’s elections.

“We didn’t have messages of hate or beat the drums of war,” said president Ortega.

Daniel Ortega has ruled Nicaragua from 1979 to 1990, during the Sandinista Revolution and then since 2007, this being his second consecutive re-election.