Oscar Arias: US Not The World Policeman 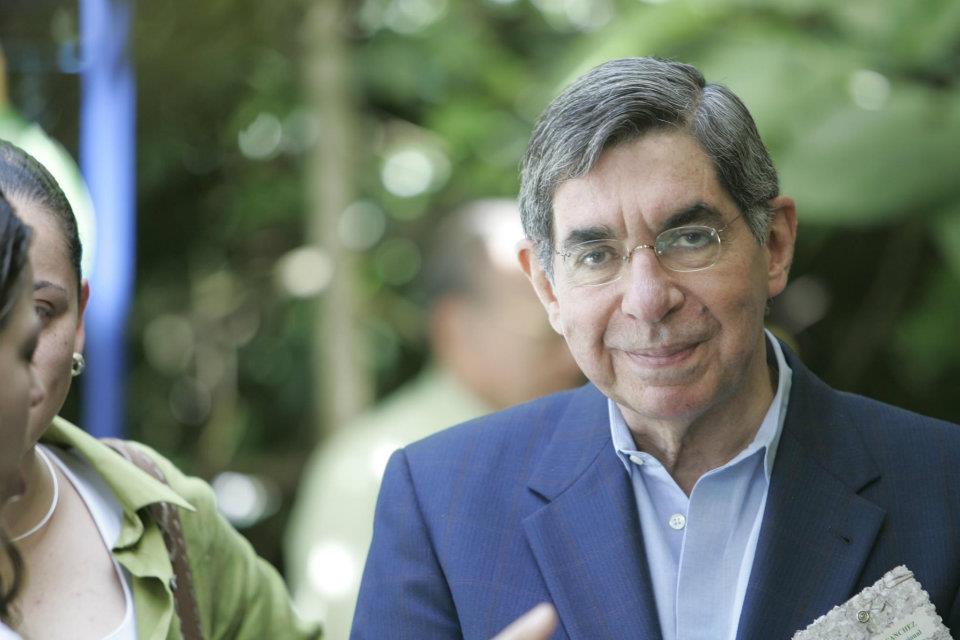 Not surprisingly, former Costa Rican President Oscar Arias Sanchez has a somewhat different view of U.S. President Barack Obama’s acceptance of a Russian proposal to act as negotiator in the poison gas elimination in Syria. Arias gave the Spanish press an earful Friday.

Arias claims it was not just Russia and China that would have opposed use of force against the Syrian regime of Bashar al-Assad but that Obama was virtually isolated in the United Nations.

Arias, a past winner of the Nobel Peace Prize besides being two-time president of the country (1986-90 & 2006-10), told the tale this way: “When Obama found himself virtually isolated, he accepted the idea of the turning over of chemical arms by the Bashar al-Assad regime.”

“Since we created the United Nations in 1948, the charter has been violated many times by unilateral attacks by the United States as happened in Iraq.” He said the U.S. must listen to the rest of the world before using military force…” he added.

He said a country that does this loses credibility but that “we are no longer talking about credibility but a very big arrogance that believes itself superior and this is unacceptable.”

Although we agree broadly with the former president, we feel that he is misreading President Obama. Former President George W. Bush was the arrogant one in Iraq. His going to the U.S. Congress for permission to make a limited attack on Syria as a clear sign that his conscience was troubled by following the Bush example.

When he was a U.S. Senator, Obama voted against use of force in Iraq. This time, he suffered from the last minute turn from a go-it-alone attack, politically on the domestic front at least. We are not, however, certain that if Russia and China would have just voted and not used their veto powers, he would not have won over the Security Council.

The use of poison gas is itself a violation of norms that antedate the UN. It was also used by Iraq under Saddam Hussein against Iran and against the Kurds. As a position, it is a hard one to criticize — remember what happened between World Wars I and II when people talked peace while dictators acted.

We suggest that he should applaud Obama because he is, at heart, a brother of Arias. Many think that Obama was wrong in not acting on his own and sooner in attacking Syria.

- Advertisement -
Paying the bills
Previous articleFlexible Work Hours For Costa Rica’s Public Servants
Next articleTico Is The Oldest Man In The World!