Tico Is The Oldest Man In The World! 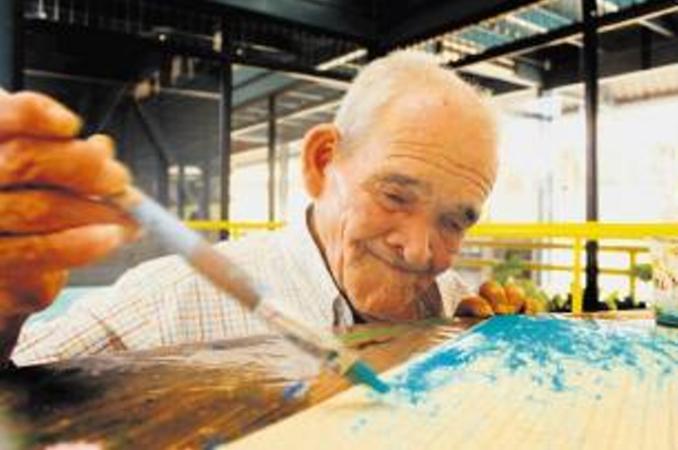 Born in Costa Rica on March 10, 1900, José Delgado Corrales, better known as “Chepito”, is now the oldest man in the world with the death of Spaniard Salustiano Sanchez, Friday, holder of the world record for Oldest living man.

However, the supercentenarian will not be included in the Guinness World Records.

To qualify Chepito needs to be validated by an international body that specifically deals in longevity research, such as the Gerontology Research Group (GRG) or Guinness World Records.

His lack of documentation and/or testimony of friends or family attesting to his date of birth will keep Chepito out of the record books.

The director of the old age home where Chepito has lived for the last 17 years, sister Dadiany Dematero explained that the documents were sent to Guinness in March of this year, after Chepito’s 113th birthday.  “We thought he would have been verified easily”, said sister Dadiany.

However, according to the nun, Guinness is requesting documents and/or testimony and the US$3.500 dollars to pay the costs for someone from the organization to come to Costa Rica to fact check the information.

“For Guinness the ‘cédula‘ is not enough”, explained Dionisio Sibaja, head of the home’s board of directors.

Diego Brenes, an official with the Registro Civil, explains that the “cédula de identidad” is only valid in Costa Rica and to be recognized internationally it needs an “apostille“, to which the Registry has to provide a birth certificate and authenticated by the Foreign Ministry.

According to the nuns at the home, Chepito likes to eat and take walks and enjoys every minute of his life!

- Advertisement -
Paying the bills
Previous articleOscar Arias: US Not The World Policeman
Next articleOnly Half Pass Driving Test