9:00am SAN JOSE – Hurricane Otto continues to gain strength, very close to being classed a Category 3 hurricane as it nears the Caribbean coast between Nicaragua’s Bluefields and Costa Rica’s Isla Calero.

In the latest report by the National Hurricane Center in Miami, Otto is being called a “highly dangerous hurricane”.

“Otto is a dangerous hurricane with maximum sustained winds near 175 km/h. Some strengthening is expected. It is possible that during the next few hours before it hits the ground, Otto is expected to become a tropical storm tonight,” the report quoted at 9:00am Thursday.

In Costa Rica, experts at the National Weather Institute (IMN), who have been tracking closely the hurricane, Otto is expected to make landfall by 6:00pm and leave at La Cruz, on the Pacific coast, by 6:00am Friday.

Experts are predicting that when Otto makes landfall the wind speed should decrease greatly, and downgraded to a Tropical Storm when it makes the Pacific Ocean.

The live television camera images from the port city of Limon are eerie, we can almost see rays of sunshine breaking through the clouds.

Other images from places like Cuidad Quesada (San Carlos) we see downpours. It is also raining hard in the southern zone of Costa Rica, in places like San Vito de Coto Brus, near the Panama border.

A RED ALERT was issued last and still stands this morning, for the entire province of Puntarenas, from the city of Puntarenas to Golfito.

IMPORTANT to stay off the roads if possible. The Policia de Transito reports the Ruta 32 (San Jose – Limon) and San Carlos – Zarcero are closed due to landslides.

Although the San Jose (SJO) and Liberia (LIR) airports report normal operations, best is to check with your airline before heading to the airport if you are travelling today.

A reminder that all central government offices and autonomous agencies are closed today and tomorrow. Public schools are closed. Many banks are closed. President Luis Guillermo Solis called on private businesses to join the central government’s move to put their most valuable resource first, that is to keep people home, with their families. 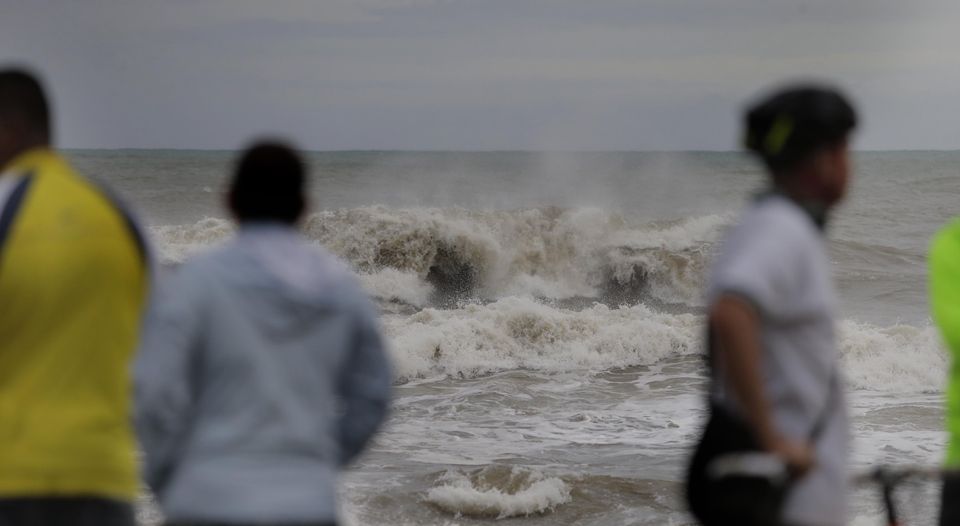 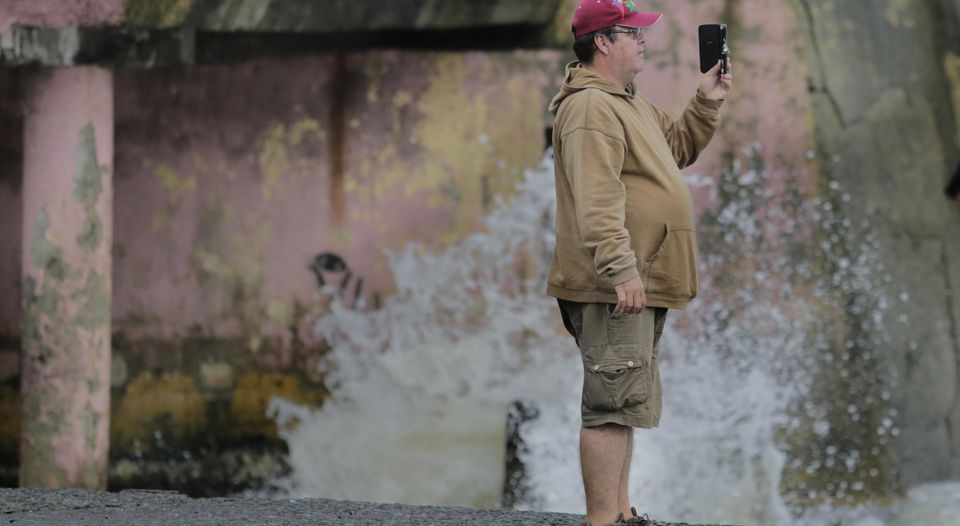 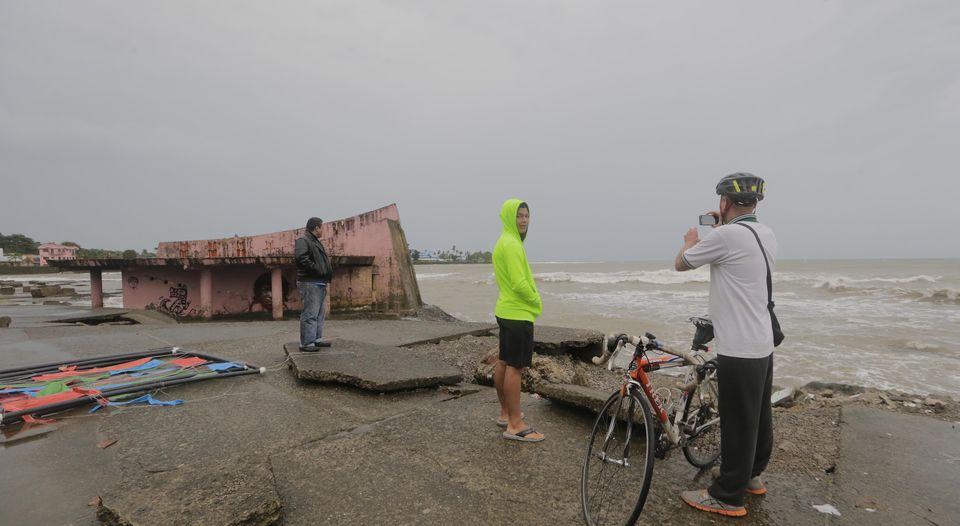 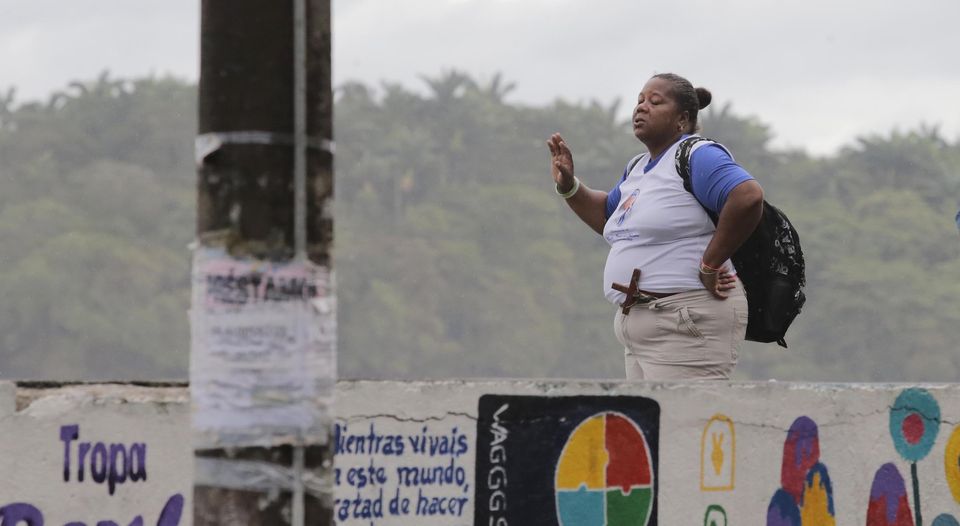 According to data from the Comisión Nacional de Emergencias (CNE) -...
Read more

QCOSTARICA - The Ministry of Health issued a new guideline on Thursday that establishes the requirements to request the vaccination certificate against covid-19 in...
Expat Focus