The presidential candidate since 2002 says is considering a new political party for the 2022 election cycle, but is willing to help out Fabricio Alvarado, if he called to serve, but not in a civil service job. 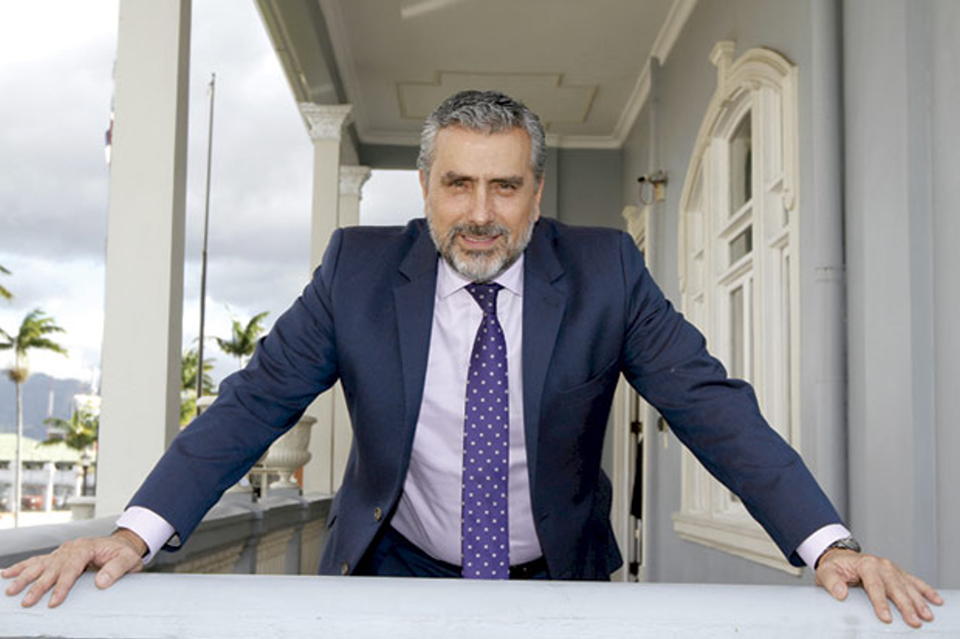 The politician says he is not looking for a position in the civil service, but if Alvarado wins the election on Sunday, April 1, and offers him a position, he would evaluate it.

“Everything depends if Fabricio considers that I can help him with something. Obviously, the position would have to be something in which I feel suitability and desire to participate. I understand that he wants a government of national unity and I could be there,” said Guevara.

However, this does not mean that he is going to wait to be offered a position, since he says he has a plan “A, B, and even C”. He didn’t say which, if A, B or C would be Fabricio’s offer.

But I can bet the colones that his Plan A is forming a new political party. That was the word on Thursday when he explained one of the options would be the formation of a new liberal political party, with a view to the creation of a national coalition.

Sounds good. But, founding a new party for the 2022 election cycle and ditching the party he found 20 years ago, if you were paying attention that would the ML, would not only give Otto a fresh start, it would also mean the disappearance more than ¢2 billion colones of debt that the ML party has with banks and various suppliers.

You see, in this last election, the ML gets nothing from the State. In the 2018 elections of first-round voting on February 4, Guevara obtained only 1.2% of the votes, thus not qualifying for election funding.

This – ditching the party and stiffing the banks and suppliers – is all legal under Costa Rica’s Código Electoral and the Constitución Política (Electoral Code and the Political Constitution), a code that empowers Guevara to found a new party, while the commercial regulations would place the liabilities of the ML as “uncollectible”. One of the debtors is Guevara himself, who says his party owes him some ¢500 million colones.

“There are several options, such as continuing with the game, registering a new group or having the Liberals go to another party. Personally, I am inclined to form a new political project, which is fast and flexible, since in about six months everything would be ready,” Guevara told La Republica.

The political parties in Costa Rica are financed basically with the political debt, which is a State contribution tending to encourage political activity, however, it is only granted to those who achieve 4% of the valid votes for president, or to those who choose at least one deputy. In 2018, the ML did not achieve any of those two conditions.

That’s a lot of TICO BULL.

QCOSTARICA - The general elections are around the corner, on Sunday,...
Read more

Many students strive to have high GPAs to showcase...
News