Otton Solis: The Man Who Would Be President, Thrice Removed 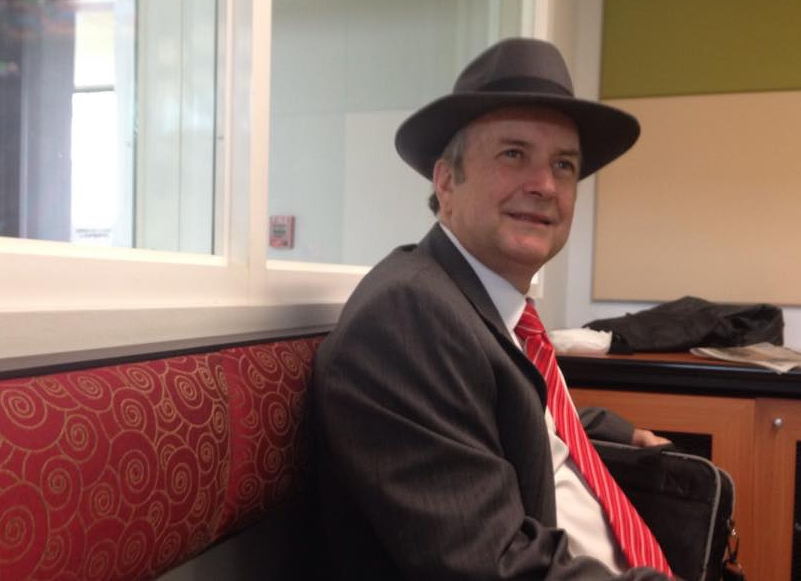 TICO BULL – If one can’t be president directly, legislators in Ticolandia, at least, can aspire to be as close to the presidential chair by running for the president of Legislative Assembly.

To the point of all of this.

For anyone who has lived in Costa Rica for more than a decade or has visited often, will undoubtedly know who Otton Solis is. And that there’s no relation to the current President, Luis Guillermo Solis, though they do share the same political party: Otton is a founding member, Luis Guillermo taking it to the Presidency.

Don Otton, like his fellow legislator, Otto Guevara, is a perennial presidential candidate, showing up every four years to the “prom”, but never chosen (elected)  “Prom King”.

Otton has run, and lost, in three consecutive elections: 2002, 2006 and 2010. In the 2014 elections when he was dethroned from the party leadership nomination by Luis Guillermo.

While both Otto and Otton strive for the Presidency – Otto is most likely to be the candidate for the 2018 Presidential elections – Otton stays behind the scene, vying to be the next, to the next, to next, possibly, maybe, being President.

However, the road for Otton’s leadership of the Legislative Assembly is not a clear or easy one.

Like his failed attempt to be elected President of the Republic, Otton has already lost one bid to be President (and thus President to be) of the Legislature.

The PAC still without a presidential candidate

QCOSTARICA - It's been a week - eight days actually -...
Read more