Senior Murdered In Pococi For His Pension Money

Q COSTA RICA – While it is unclear the motive behind Steve Stephens‘ cold blooded murder of a 74-year-old man walking the streets of Cleveland, closer to home, in Pococi, there is no question the motive was robbery. 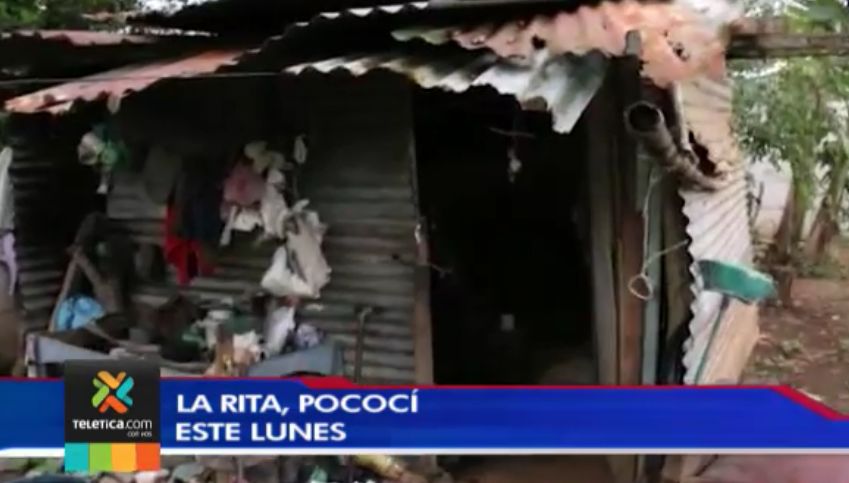 Officials of the Organismo de Investigacion Judicial (OIJ), are investigating the murder of 73-year-old Francisco Madrigal Mendoza, who lived alone in a small house in La Rita de Pococi, in the province of Limon.

The OIJ believe Don Francisco was murdered to steal his pension money.

On Monday, Mendoza’s sister found him with his hands tied and had blows all over the body.

Neighbours who knew Don Francisco say the ‘anciano’ only went out to collect his pension money, and that he had already been robbed before.

Monday afternoon, police detained a 25-year-old man, suspected of committing the cold-blooded murder and who lives near Don Francisco’s house.

Today, Saturday, June 12, only ODDS can circulate. The measure is countrywide and applied between 5:00 am and 9:00 pm, save for those under the...
Politics