(QCOSTARICA) The owners of cars seized cars by police for would have only three months to get their vehicles from the impound before they are put up for auction.

Legislators are rushing the approval of a bill that aims to reform the Traffic Law so that there is a deadline for the reclaiming impounded vehicles.

The change intends is to decongest the impound lots of vehicles abandoned by their owners.

At the end of 2019, the Ministry of Transport (MOPT) reported 44,707 vehicles in impound lots across the country, some for years.

In the Ministry of Public Security, reported more than 5,000 vehicles (to August 2019) in impound lots or police stations. 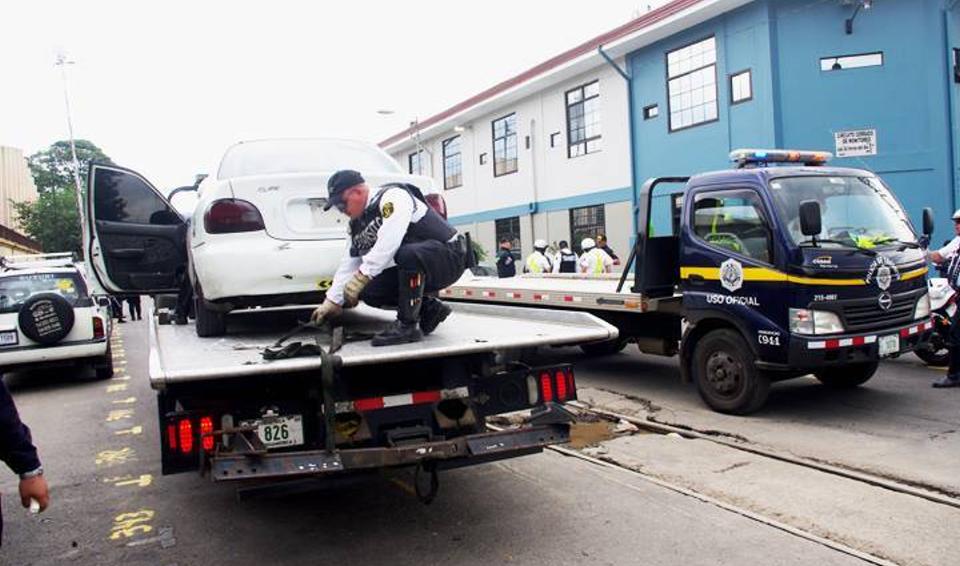 According to the authorities, maintaining these vehicles costs the State more a ¢1 billion colones a near, for expenses such maintenance of the impound lots, security and protection of assets.

- Advertisement -
Paying the bills
Previous articleHotel operators reported high occupancy during the first long weekend
Next articleWhat will happen to the Nicaraguans rejected by their country?

QCOSTARICA - What happens when a vehicle is seized by the...
Read more

Despite the restrictions, every day almost 200 drivers are fined for violating

(QCOSTARICA) By now you would think that every driver in Costa...
Read more

QCOSTARICA - The fact that the number of infections...
Coronavirus