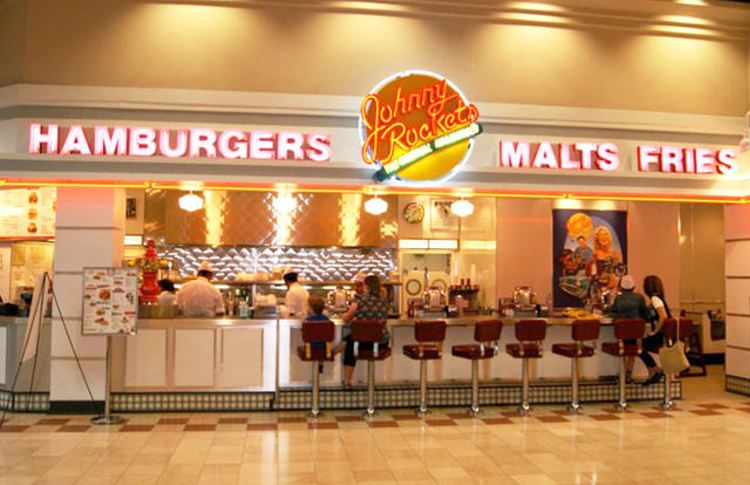 Johnny Rockets Costa Rica is opening two new locations, one in Multiplaza Curridabat (opened on Thursday) and the other in Plaza Universal, in downtown San José.

Desarrollos Gastronómicos Internacionales, the franchise holder in Central America, said it invested US$800.000 for the Multiplaza store, that will provide direct jobs for 54 people. For the store on Avenida Central (the boulevard), the investment is was US$350.000 dollars and created 20 jobs.

María Eugenia Handal, president of the franchisee, said the brand has been accepted quite well in Costa Rica and part of the success is a highly trained and committed staff to the concept.

“It’s awesome. Everyone has a great attitude which is transmitted to the end consumer. Coming to Johnny Rockets is not just eating, it’s an experience that causes people to be transformed into,” she said.

Handal added that new stores will be located in City Mall, Alajuela (the mall is under construction), La Terrazas in Lindora (Santa Ana) and Escazú. The exact location of the latter was not revealed, but good chances it will be Multiplaza.

Cristina Escalante, marketing manager at Cosí, said the company chose to expand its flat bread style restaurants in Paseo de la Flores, in Heredia, where they see great growth potential, given the presence of many universities and lots of visitors.

In 2015, the company plans to serve up its salads, pizzas, soups, sandwiches, etc, in City Place, Santa Ana, and another in La Sabana, in the area of the Estadio Nacional (National Stadium). With these openings, the Cosí brand expands to six locations including the existing stores in Multiplaza Escazú, Plaza Real Alajuela and Plaza Carolina en San Pedro. 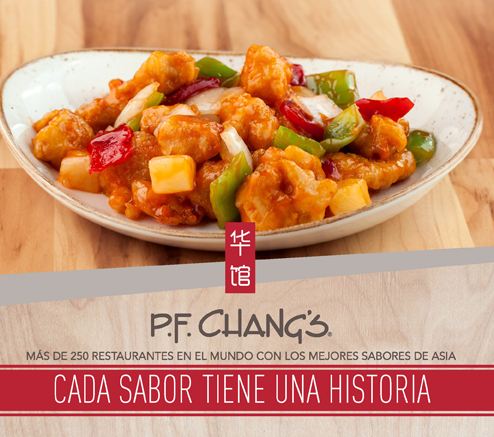 Opening November 1 P.F. Chang’s will open in its first restaurant in Costa Rica, located in the Torre Lexus, on the ground floor of Avenida Escazú.

And… Hooters is also looking to expand its franchise with a new location in Moravia, adding to the current locations in Escazú, Heredia, Cartago, San Pedro and Alajuela.