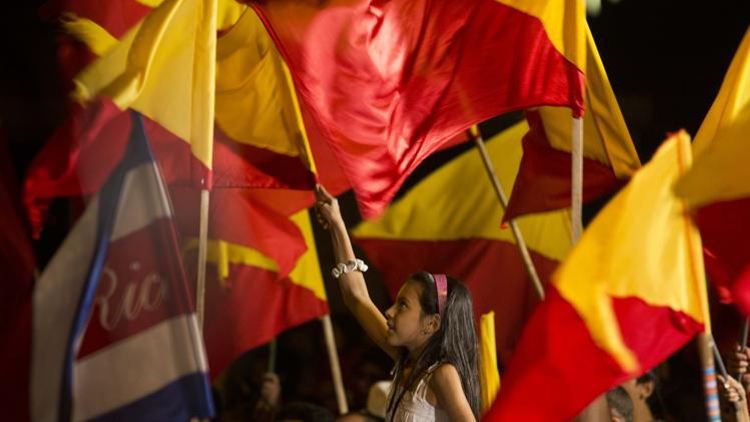 The official campaign for the presidency ended last Sunday with this coming Sunday set aside for voting in the runoff election. But the Citizen Action Party (PAC) says that a dirty trick phone campaign is continuing.

PAC says that “absolutely false” phone calls have been received by its members saying that it was not “absolutely necessary” for them to work April 6, the day of the runoff. The announcement that if they stayed home they wouldn’t be missed is the last message party leaders would ever send.

There is much for loyal party members to do, from sitting in at polling places to keep everyone honest to acting like taxis in private cars to take old or infirm members to vote. PAC has sent a note to provincial and canton leaders to ignore the spurious phone calls.

Instead PAC sent out a call for leaders to redouble their efforts at doing their duty to the party and their country and to perform the duties they promised to fulfill. According to the Supreme Elections Tribunal (TSE), PAC has signed up 6,700 election supervisors while rival National Liberation has 6,100.

Liberation and its candidate, Johnny Araya, are still on the ballot and conceivably still could win, even though their candidate has all but disappeared from the news after having pleaded a lack of funds to continue a modern campaign with its crushing advertising costs.

Officially, Araya has refused to campaign but dissident elements of the party have continued a sort of bootleg attempt to gather votes. Right now, the party appears to be in the throes of a power struggle between the Araya traditionalists and the right of center followers of Oscar Arias.

The split even continued with those who disagreed with the decision to suspend the campaign. What effect that will have on Araya’s political future is yet to be seen …