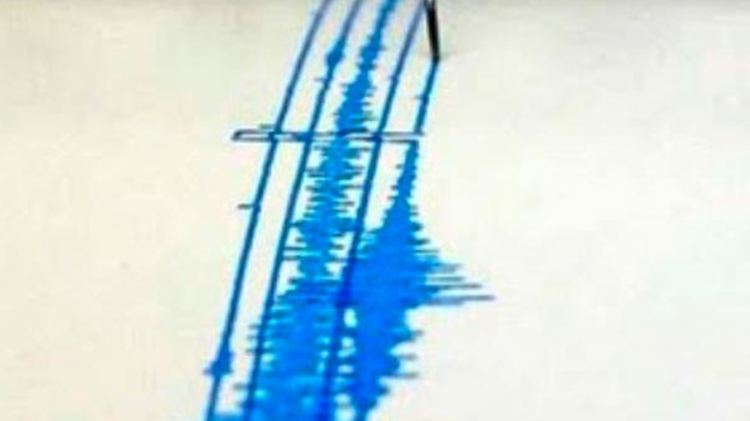 It was 10:16am (local time) when a 6.3 magnitude earthquake hit an area of Panama, some 109 kilometres southeast of Costa Rica’s Laurel del Corredores. The quake had a depth of 15 kms.

According to the the social media (Twitter, Facebook, etc) reports the quake was felt in many parts of Costa Rica, including areas of La Sabana, Desamparados, Cartago, Heredia, Turrialba and Escazú in the Central Valley and strongest in Pérez Zeledón and the Panama border.

No reports of serious damages or injuries.

On Tuesday, an 8.3 magnitude quake in Chile sent off an Tsunami watch for the Pacific coast, including Costa Rica’s Guanacaste and Puntarenas provinces. By late evening Tuesday the Tsunami watch was cancelled.