Each year in January, Ticos make their way west to the small town of Palmares, some 35 minutes from the international airport, for the country’s most rowdy party.

Palmares is treat for Ticos and foreigners alike.

Festivities kick off tomorrow, January 15th  at 6pm and runs until the 27th.

Before heading out, however, there are some things to keep in mind.

One, some 20% of the country’s population (some one million people) will visit Palmares during the 12 days of the festival.

Two, you can get drunk, but don’t drive. The boozefest, as it referred to by many is sponsored by Costa Rica’s brewery and its flagship brand, Imperial.

Three, you can taunt and chase the bulls. But why? Let someone else be the idiot.

Four, while you are partying, others are working. Yup, the criminals who will be there to pick you pockets, relieve you of your smartphone and nice camera. Take as much cash you intend to spend. Leave the expensive jewellery and electronics at home, especially your smartphone – you’ll live a day without it. A great idea is to carry a debit card, loaded with sufficient funds to have fund, but not enough to break the bank.

Five, although there are so many events to choose from, but the best by far (getting up close is better) is the horse parade or Tope.

The Policia de Transito will have an intensive operation to curb drinking and driving, that includes post checks and screw drivers in hand to confiscate license plates for drunk drivers and ticket book to issue tickets. For the severely impaired, they can expect a ride to the nearest jail cell. 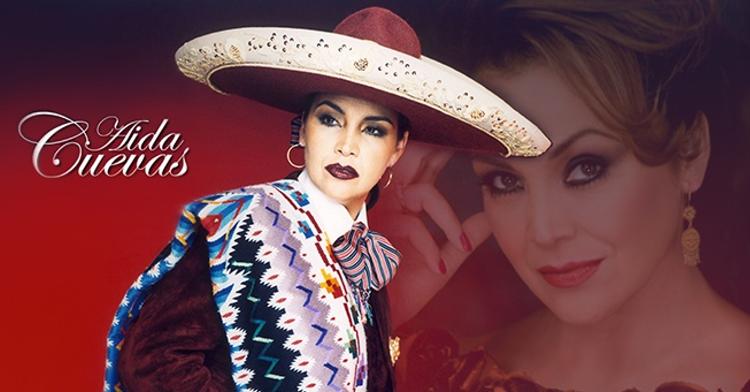 For more information on the events and times on the Palmares party go to: Fiesta Palmares  website (sorry, only in Spanish)

Next on deck of the season festivals is Puntarenas in February.