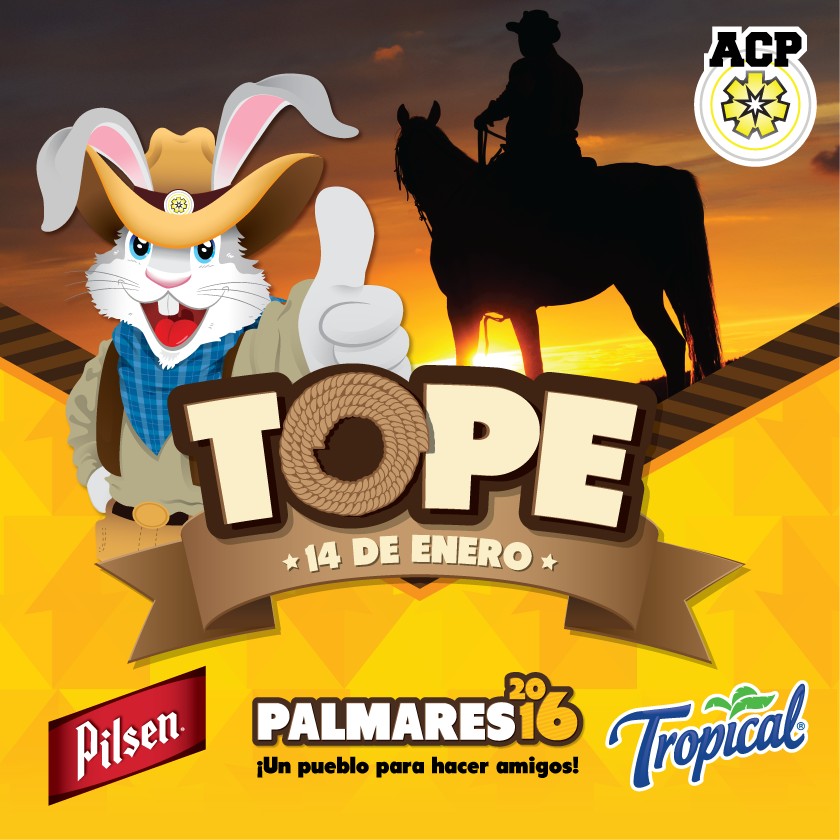 QCOSTARICA – “Palmares”, the largest of all summer fairs in Costa Rica has lost its appeal, say organizers, local business leaders and “chinameros” (stand holders) at the yearly festival.

“I think sales are down 50%, more or less. I think people who come spend less money, while others don’t have the money to come,” sums up Alejandro Morales, who told La Nacion paid he paid ¢80 million colones for the rights to the 22 food stands and bars.

Even Morales, who is runs the chinamos in Zapote (San Jose), said this could be his last year in Palmares.

Warner Vargas, president of the ACP, acknowledged that the economic crisis of recent years has affected the festivities, explaining that companies are no longer willing to gamble on the festival. “This is an economic issue, not a matter of organization; every time we tried to make it better,” said Vargas.

But, both the mayor of Palmares, Bernal Vargas, and the Camara blame the ACP for the drop in participation. Vargas says the ACP has not provided audited financial statements as it has been required as part of the permits.

“I feel that is happening to the festival is something very particular: the ACP has never told us how the use their resources,” said Morera.

He added that the ACP needs to create more enthusiasm for the festival for greater local support. 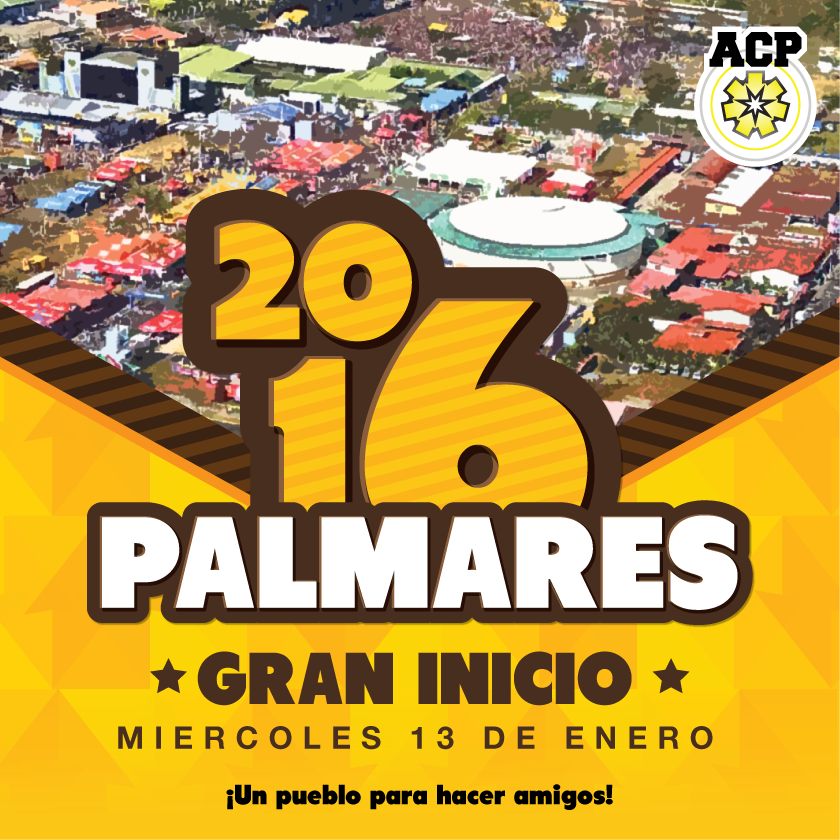 The Palmares Fiestas takes place during the last two weeks in January, in Palmares, some 30 minutes from San Jose,  a small town is located in between the cities of Alajuela and San Ramon. The Palmares festivehas built a reputation on throwing one of the most exciting and anticipated celebrations each year.

Attendees will be treated to concerts, stand-up comedy, a carnival, sporting events, fireworks, bullfighting, food and drinks, and the tope (or horse parade).

QCOSTARICA - Though Tropical Storm Bonnie is not expected...
San Jose