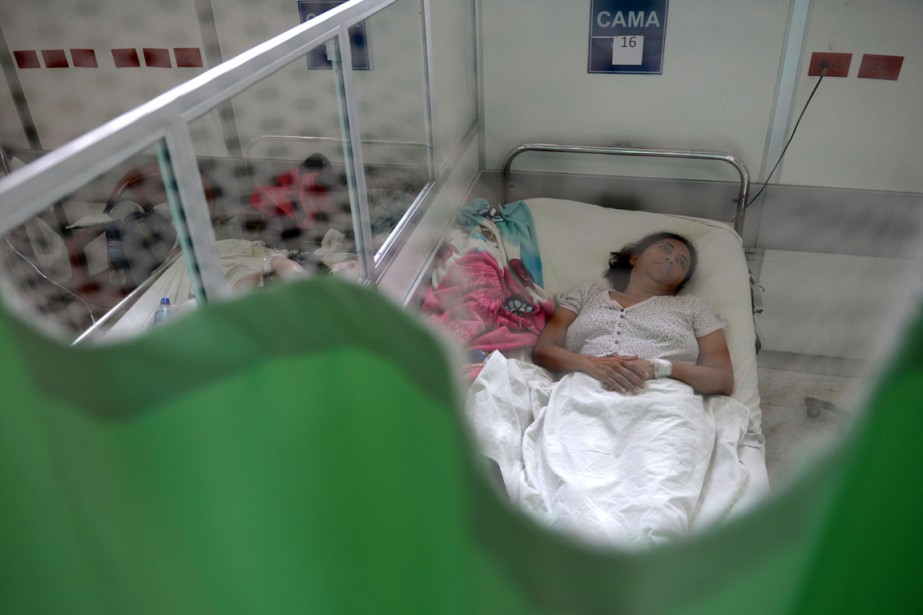 Q24N (Prensa Latina) Panamanian Health Minister, Javier Terrientes, announced Tuesday (March 29) the implementation of strong sanctions against those who fail to comply with hygienic measures taken to counter the progress of Zika in the country.

The announcement took place during a tour of the area of San Sebastián, located in the municipality of San Francisco in the capital.

The health minister spoke with members of the Ministry of Health carry out a cleaning and fumigation operation aimed at eliminating the breeding sites of the Aedes Aegypti mosquito – the transmitter of the disease.

During his visit, the Minister announced that 12 new cases of Zika have been reported in the last 24 hours, most of them in the indigenous region of Guna Yala, where the first cases were detected last year. There are now a total of 168 people infected in the country.

Entomologist at the Gorgas Memorial Institute for Health Studies (GMIHS) of Panama, Lorenzo Cáceres, recently warned that where the mosquito is present, and there is an infected person, outbreaks will arise and added that if measures were not taken, the disease will spread to other areas of the country.

The GMIHS currently performs tests on all suspicious cases and has measures in place at the Tocumen International Airport to prevent new cases from entering the country (although 80 percent of those carrying the virus are asymptomatic).

Among the measures established by the Ministry of Health to control the spread of Zika are prevention – such as the elimination of mosquito breeding sites; health education and the implementation of sanctions for those who violate health rules.

The health alert, decreed nationwide last February, ordered all public entities to immediately make available to the Ministry of Health the economic, physical and human resources that the agency requires for the implementation of prevention plans and disease control.