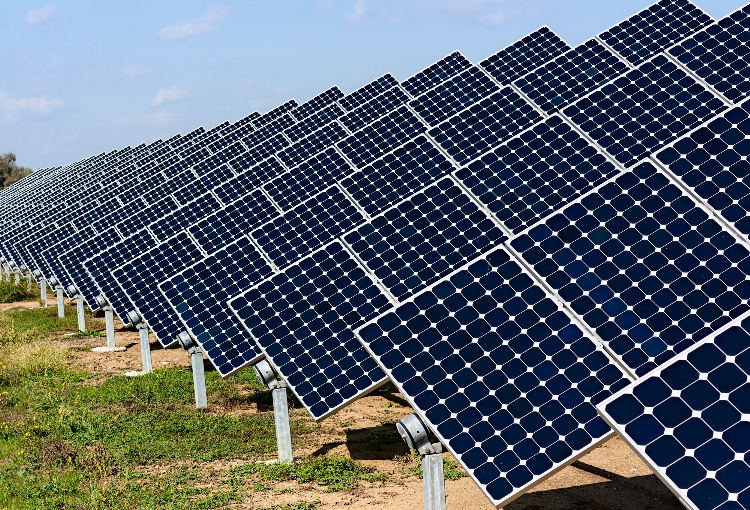 TODAY PANAMA – An environmental impact study has been presented for the construction of a solar photovoltaic plant of 5.5 MW in the district of Chiriqui, province of Baru.

The study was presented to the National Environmental Authority (ANAM) by Solar Real Uno SA, which detailed in the study the characteristics of the photovoltaic power plant of 5.5 MW which it plans to build in Chiriqui.

The project document, called GENERADORA SOLAR CALDERA EN PROGRESO DISTRITO DE BARU, was presented to the ANAM on December 12, 2014, and indicates that the approximate cost of the entire project is $12 million.

QCOSTARICA - Characteristic of the rainy season, we will see rain in the afternoons and nights in the Central Valley, the entire Pacific coast,...
Infrastructure