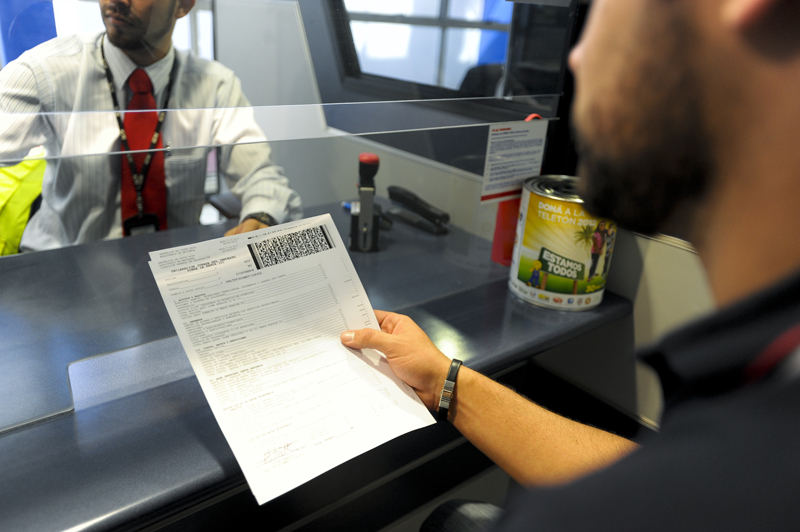 QCOSTARICA – The Attorney General’s Office  (Procuraduría General de la República) is recommending to the Constitutional Court that it reject the appeal which seeks to outlaw the power of the taxation department to proactively collect tax debts.

The appeal to the Constitutional Court (or Sala IV)  by a group of taxpayers is still under consideration by the judges and although there is still no resolution to this effect, the Attorney General “… supported the power of the Treasury (Dirección General de Tributación) to collect advanced payments of taxpayers tax debts. ”

The Nacion.com reports that “… The Office maintains that the rationale presented by taxpayers is not correct, since the reform of the Code of Tax Procedures is fully respectful and follows due process. During the procedure for advance payment, the taxpayer has several stages to conduct his defense. ”

“… Since October last year, the judges of the Chamber decided to suspend the authority of Taxation … As several contributors attended the Constitutional Court and argued that the contested regulation is illegal because it violates the principle of innocence and the right of defense, as it does not allow the presentation of arguments against the penalty established. ”

- Advertisement -
Paying the bills
Previous articleDeduction of Expenses in “Tax Havens”
Next articlePanama: Construction of Solar Power Plant for $12 million