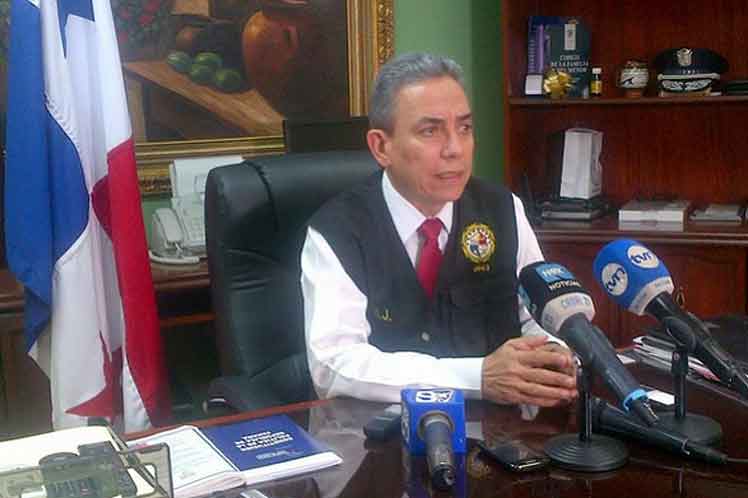 Some operations, during this week, succeeded in rescuing just 37 women, mostly foreigners, who were allegedly forced to work as prostitutes at a nightclub and at a residence in La Chorrera, 32 km west from the capital, in addition to arresting three other people linked to these crimes, according to the official source.

Last January, the local police announced a the breaking-up of a human trafficker network, arresting five of them and releasing seven Asians kidnapped, including a minor, while seizing five cars and some cash.

The Deputy Director of the Judicial Investigation Department, Manuel Bonome, explained that these victims were stemming from Colombia, arriving at Carti port, on Caribbean Sea coastline, and from there they were driven to the capital.

- Advertisement -
Paying the bills
Previous articleDid The Simpsons Just Predict Mexico’s Next President?
Next articleClosing of Private School in Honduras Linked to Extortion

QCOSTARICA - Drivers who were sanctioned for violating the...
Redaqted