Panama Farmers Give away Tomatoes to Protest Over Imports 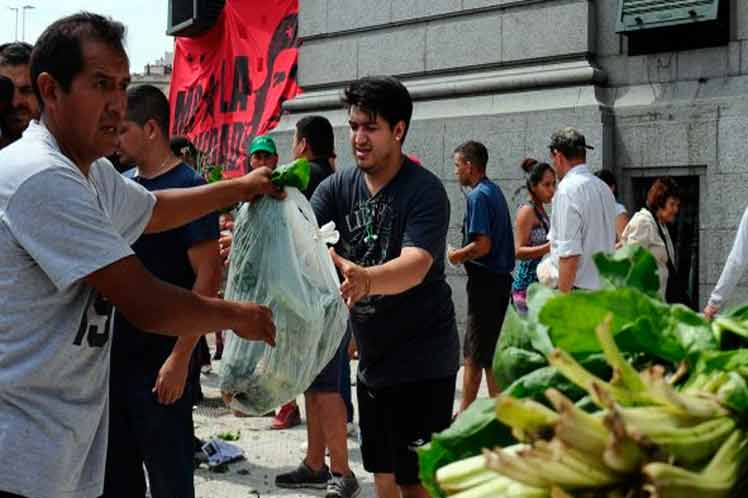 Panamanian Farmers Give away Tomatoes to Protest Over Imports

TODAY PANAMA (Prensa Latina) Growers of tomatoes in the western province of Chiriqui started an unprecedented protest and gave away their products, as a response to the policies implemented by the government.

The farmers told the media that the action contrasts with the wealthy importers actions that bring and sell in the country very expensive tomatoes while they gave them to the people because this was better than let them rotten in the field.

According to Edward Espinoza, the import of the products is the factor that affects farmers the most because until the law is not changed, as they asked the Panamanian Authority of Food Security, foreign products can freely and easily be brought into the country.

The lack of proper markets, support from the Government and policies to reach a well-planned production and distribution, are also key factors in the situation, which leads to a crisis in agriculture, according to farmers and specialists on this subject.

Meanwhile, minister of Development of Agriculture Eduardo Enrique Carles said that despite the fact that all owners of the markets have the right to import whatever they like, the amount is very low and it should not be affecting the final price of products.

QCOSTARICA - A claim made by a family against...
Cine (Movies)