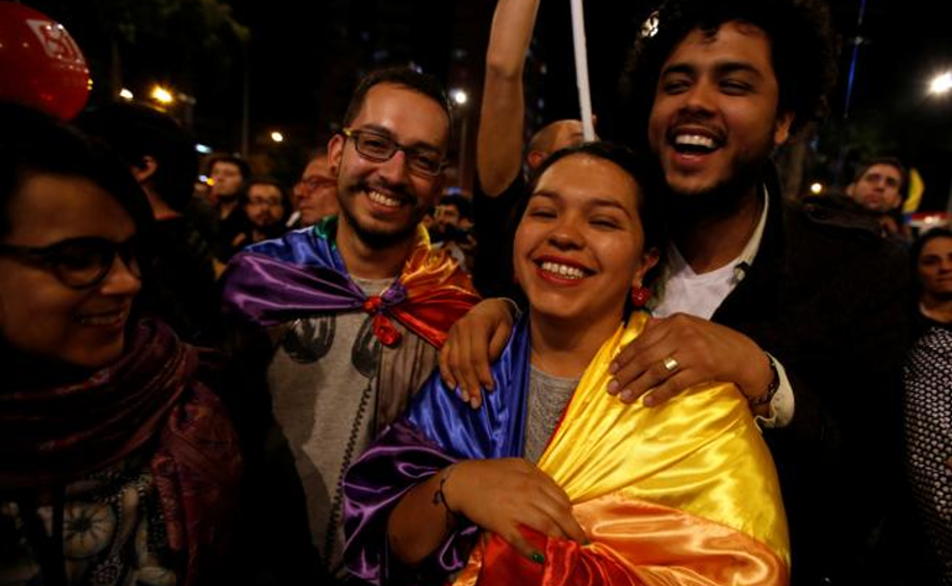 TODAY COLOMBIA (Prensa Latina) Defenders of procedures to end the Colombian conflict, will celebrate in April the Congress of Peace in which ideas to boost implementation of the documents signed with the FARC-EP, confirmed its organizers.

Social and political sectors agreeing with the peace process define the details of the national venue conceived with the objective of creating alliances and outlining actions that support the execution of everything agreed between government and the guerrilla.

They also pursue the dialogues with the equally insurgent Ejercito de Liberacion Nacional (ELN), less numerous than the FARC-EP but also active for half a century, explained the organizing committee of the Congress.

This need to meet is born from the dangers surrounding the present phase of implementation, expressed the same source through a communique released through social networks.

Last November 24, the president Juan Manuel Santos and the leader of the FARC-EP, Timoleon Jimenez, signed the definitive agreement with which they are committed to finish confrontation and hostilities.

Such pact includes measures such as the bilateral ceasefire and the laying-down of weapons of the guerrilla in 19 zones and seven transit points; the latter started on March 1 with the supervisión of a three-way party made up by spokespersions of the government, of the rebel group and the United Nations.

One of the challenges of the present stage is to conclude the temporary camps in the mentioned points and zones where the guerrilla will stay for several months until their reincorporation to civil lifei, given the delays in construction of the infrastructure.

To expedite the procedure at Congress of the so-called peace laws is another sticking points in order to guarantee the success of the post-conflict or post-agreement period, alerted politicians and analysts.