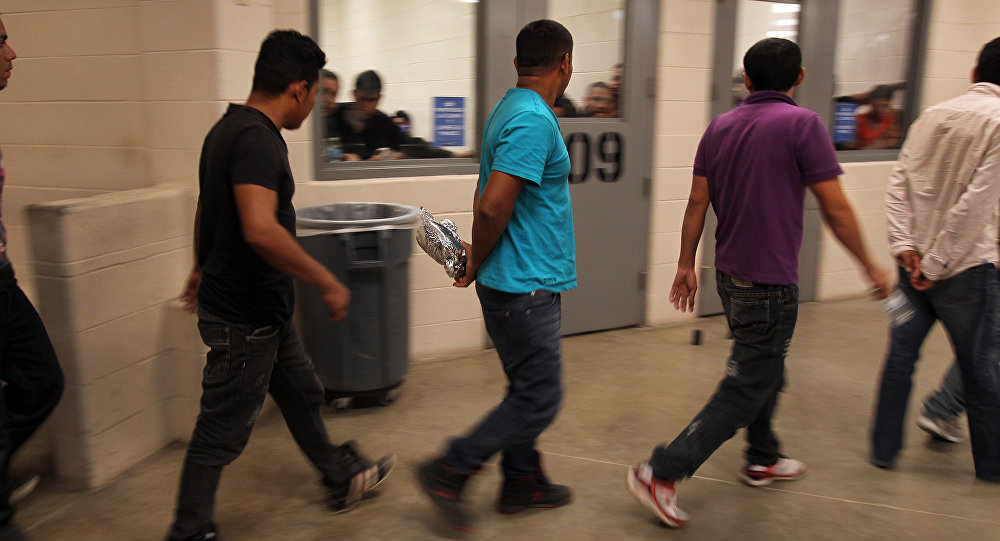 The Cubans are on their way north, hoping to enter the United States under an old agreement that promises privileges for Cuban migrants.

A total of 238 people were airlifted aboard two Panamanian planes to Mexico, where they are entitled to a 20-day stay. They plan to use this time to secure a passage to the United States.

Thousands of Cubans have been stranded in Costa Rica and Panama after Nicaragua closed the border last November, prompting Costa Rica to organize free flights to El Salvador and Mexico between January and March 2016.

The outflow of migrants from Cuba was triggered by an improvement in its relations with the United States after US President Barack Obama announced in December 2014 a historic shift in US policy.