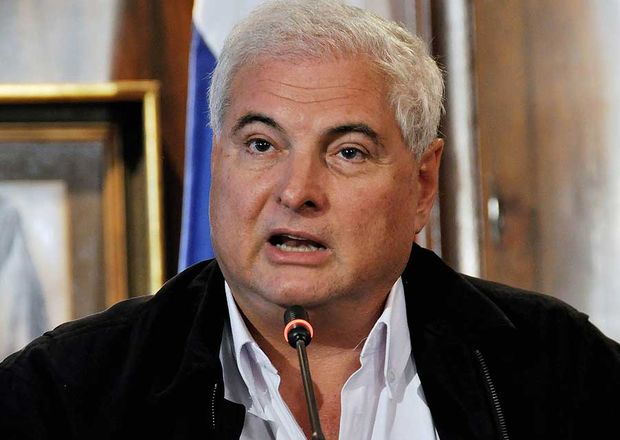 TODAY PANAMA (Prensa Latina) Former President of Panama Ricardo Martinelli repeatedly showed signs of the information he had, now linked to the telecommunication espionage device purchased from Israel for $13.4 million USD.
Panamanian newspapers like La Prensa, La Estrella and Telemetro, mentioned Martinelli’s words when he told even his own parliamentarians “Believe me, I do have the files and histories of all, everyone in this country. I know what everyone has done and has not done”.

A few months before the May 4 elections, a database was revealed, used by Martinelli’s party, Cambio Democratico and containing personal, labor, family and social information of all Panamanians.

The Electoral Court reported that the website of presidential candidate of the ruling party Jose Domingo Arias, used sensitive information from his Identity Verification System, and security data only accessed by ministers of the Presidency, Government, Interior Ministry, the National Police and General Comptroller.

There are suspicions that this information was reached by the espionage device purchased from the MLM Protection company from Israel, which infected computers, tapped telephone networks and conversations, and was managed by faithful friends of the Government since July 2010.

According to the media, when Martinelli gave the famous interview in which he said he had information of all Panamanians, eight days after the elections in which his candidate Arias lost, the device was removed from the Security Council and is missing since then.

The device’s purchase was approved by the board of the Social Investment Fund (FIS, currently the National Support Program) and the record is signed by Minister of the Presidency Demetrio Papdimitriu, as chairman, and director Giacomo Tamburrelli.