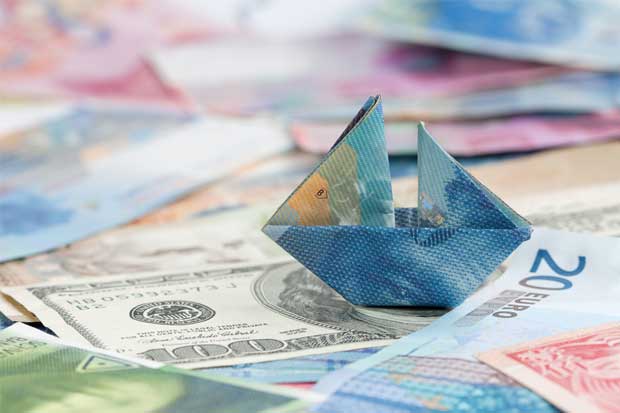 While foreign direct investment is down in Latin America generally, Panama  and Colombia were the strongest performers, as each had an increase of 15.9% in 2016, compared to the previous year.

Brazil, Paraguay and Costa Rica were the other countries which had FDI growth, at 5.7%, 5.1%, and 1.1%, respectively, according to the United Nations Economic Commission for Latin America.

Direct investment in Latin America is expected to experience a further 5% drop this year, largely as a result of poor preparedness for technological challenges, said Alicia Bárcena, executive secretary of the Commission.

A strong performance by Panama is based on logistical advantages, including an international airport hub, and an expanded canal, linked to the largest free zones in Latin America.

Costa Rica strengths include the perception of a well educated workforce, a competent managerial class, and a stable political system.

Meanwhile, the other Central American countries saw declines – albeit modest – in FDI in 2016, compared to the previous year.

The rest of Latin America did considerably worse (data in percentages 2016 versus 2015 from the United Nations Economic Commission for Latin America).