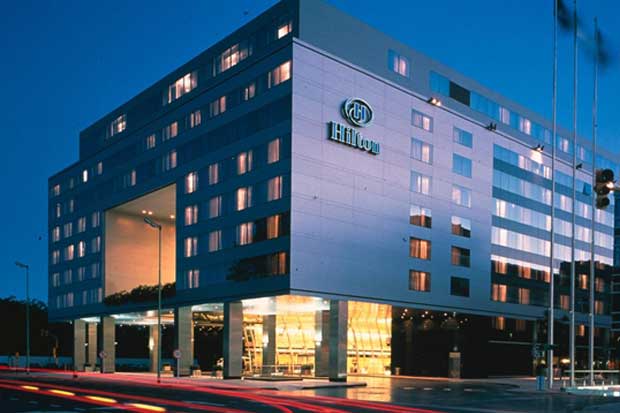 Hilton Hotels is expanding in Central America, with nine hotels in five countries expected to open between this year and 2021.

Projects include a 130-room Hilton in Guatemala City, and the first Hilton hotels in Belize and Honduras.

In Belize, Hilton’s Curio Collection will inaugurate the Mahogany Bay Resort & Beach Club, with 205 cottage and villa-style rooms, while the 173-room Hilton Garden Inn will open in Tegucigalpa, Honduras, as part of a mixed-use development.

In Costa Rica, Hilton plans five projects – a Gran Hotel, a DoubleTree, a Garden Inn, and a Hampton Inn, all in the San Jose metro area, as well as the Botanika in the Osa Peninsula’s rainforest.

In Panama, the company will open a Hampton Inn in David, in Panama’s western Chiriqui province.

In total, the nine properties will have 1,300 guestrooms, representing more than 10% of the company’s assets In Latin America.

“Our team’s strategic focus on key Latin American markets and an increase in demand across Central America, have contributed to our growth in the region,” said Juan Corvinos, Hilton’s director of development, Mexico, Central America, Andean region and Hispanic Caribbean.

Today, Sunday, June 13, only EVENS can circulate. The measure is countrywide and applied between 5:00 am and 9:00 pm, save for those under the...
Corrupion

Acne is considered to be one of the most common skin ailments on the planet, with a record 60 million people being afflicted by...
Reports

QCOSTARICA - The Ministry of Health issued a new guideline on Thursday that establishes the requirements to request the vaccination certificate against covid-19 in...
Rico's Digest