Panama on Alert For Ebola 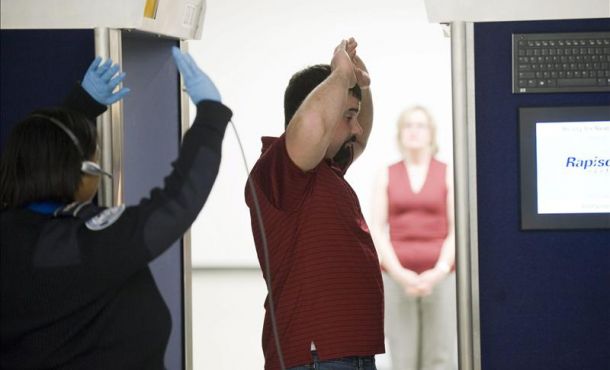 TODAY PANAMA Panama is at risk of receiving passengers with Ebola for being a common destination of international flights, hence it has prepared a biosafety ward and remains on alert, said Dr. Rafael Perez today.

Passengers from Africa have arrived in Panama, but none of them had fever and other symptoms of Ebola, however, a ward at the Teaching Hospital 24 de Diciembre near the Tocumen International Airport has been prepared, said Perez, the hospital coordinator for prevention of Ebola.

The hospital, a Reference Center for Infectious Diseases, has an exclusive entrance for ambulances, electronic devices for health personnel for the patient’s admission, special beds, PP3 protective suits, disinfectants showers, among other security measures.

It also has a trained medical team, meeting the international requirements, and cubicles to isolate a laboratory, said Perez, who also confirmed the approval of the Central American Regional Office and the United States for the Control and Prevention of Diseases.

The outbreak ongoing in West Africa, which began in March 2014, is the largest and most complex to date, because there are more cases and fatalities this time than in all previous ones together, according to WHO estimates.