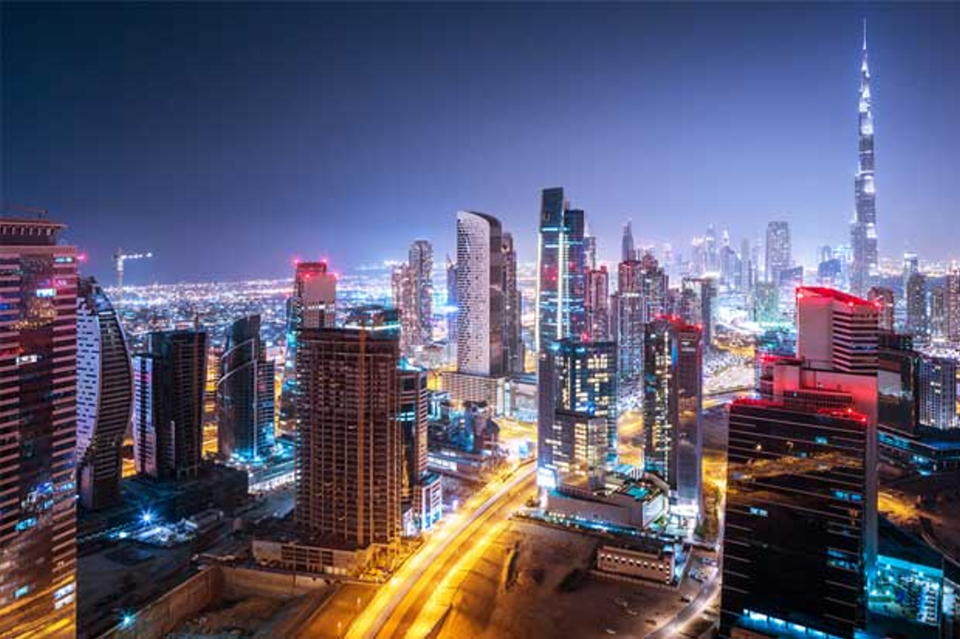 “We had a meeting with the main sovereign wealth funds here and we presented to them alternatives in infrastructure, energy and property, land, buildings, real estate assets,” Mr Varela said in an interview with The National on the sidelines of a Latin America forum in Dubai on Tuesday. “They own buildings in Paris, Milan. Panama is the capital of Latin America. Panama is appealing to the same kind of people who invest in Europe. It’s is a good country to have property in.”

The president said the meeting with the wealth funds, which he did not name individually, would be followed up by delegations from those funds on future visits to Panama. Many of these funds already have investments in South and Central America but there is room for further investment, especially in Panama which like Dubai is a hub for a wider region, Mr Varela said.

Foreign direct investment (FDI) into Panama has grown in recent years due to a series of incentives introduced for foreign investors in 2011 and the streamlining of regulations, according to research from Spanish bank Santander. Low tax and custom duty rates as a free trading zone make the country attractive, the bank said. FDI to Panama rose to $5.2 billion in 2016, a 15.9 per cent increase from 2015. The World Bank’s Ease of Doing Business Index in 2017 ranked Panama 70 out of 190 countries.

President Varela said he had recently held similar presentations in Shanghai and New York but the meeting in Dubai is the first in the Middle East.

“Our country depends a lot on foreign investment,” he said. “Dubai has a lot of foreign investment in different countries, Europe and in the United States and we expect that it can also do so in our country and also they can use our country as a gateway to expand their presence in Latin America, Central America and the Caribbean.”

Panama can also be used as a gateway for agricultural produce from South America to be exported to the Middle East, especially after direct flights from Dubai to Panama start. Wider body planes like the A380 and the ability of bigger ships to pass through the Panama Canal will also make it easier for South America to boost its exports, he added.

The president said that an improvement in global trade, greater efficiency and new routes will help boost the contribution of the canal from the current 5 per cent of GDP to 10 per cent. He noted that ships could now carry over 12,000 containers which is especially useful for shipping liquefied natural gas from the US to customers in Asia.

The fallout from the Panama Papers, a cache of files from law firm Mossack Fonseca that uncovered offshore companies and hidden financial dealings in 2016 was limited, said Mr Varela. The country’s banking sector hasn’t been hurt by the scandal, he said.

“We have passed many laws, many regulations,” Mr Varela said. “The problem of tax evasion was not a problem of Panama it was of other countries and the approach is to fix it and to solve it and to open the country to a debate and have a serious dialogue. The banking sector wasn’t hit at all and people have a lot of trust in our banking system.”