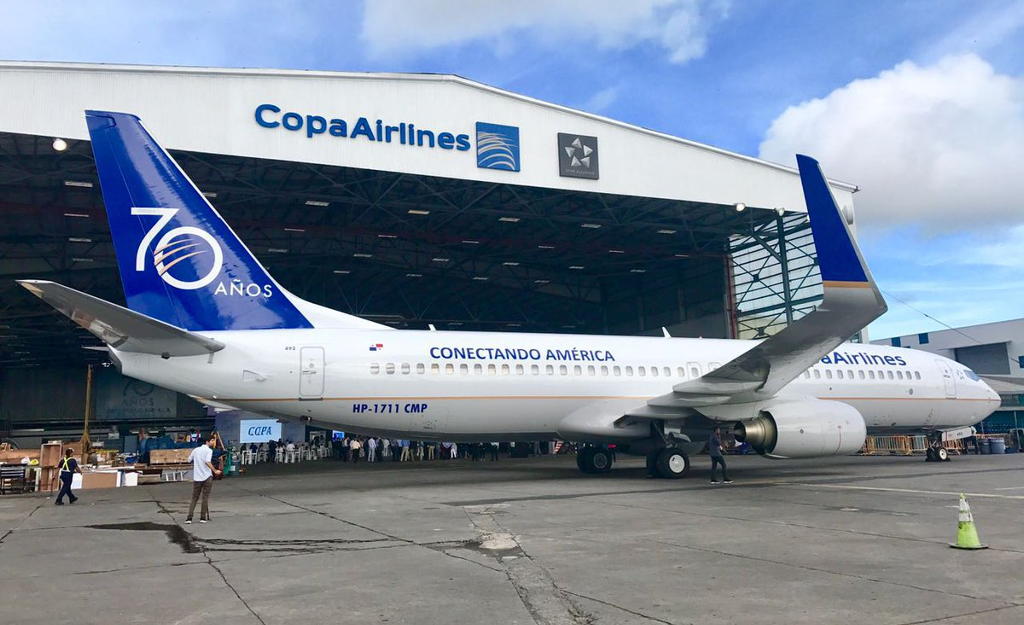 In response to actions taken by the Maduro government, Panama will suspend cargo and passenger transport activities of Venezuelan airlines operating in the country for three months.

Immediately after the retaliation measures that the Varela administration intends to implement were made public, the Venezuelan government announced it will suspend economic relations with more companies in Panama and freeze their accounts, although they did not specify who those companies will be.

The suspension of the activity of Venezuelan airlines in Panama will come into effect from April 25.

From a statement issued by the Presidency of Panama:

The Government of the Republic of Panama today approved retaliation measures against the Bolivarian Republic of Venezuela, supported by the retaliation law and by virtue of the principle of reciprocity that governs international relations.

- Advertisement -
Paying the bills
Previous articleVenezuela: ‘Lula’s Imprisonment Directed by US Empire’
Next articleFinancing for the Coffee Sector

QCOSTARICA - With the intention of protecting minors, a...
Coronavirus