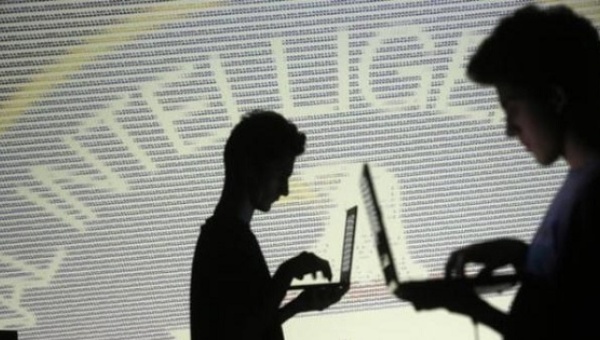 TODAY PANAMA –  The National Bar Association (CNA, in Spanish) of Panama today condemned the interference of the US in the country, which they consider the antithesis of law.
The US Treasury have published a list of Panamanian companies they are sanctioning due to alleged tax avoidance.

In a statement, the CNA denounced the “interference of foreign entities” in the country’s affairs, and demanded that the Government and other national authorities energetically defend the nation against such actions.

This reaction is based on watching ‘with great concern the legal actions that the US is taking’, in particular with regards to the case of the Waked family, who are accused of money laundering and are included, along with their 68 companies, in the Clinton List of the Treasury Department of the USA.

They warn that appearing on the list is equal to ‘a double death, firstly financially (every banking and financial access is closed to those involved) and secondly morally, as they have been convicted without a fair trial’.

The financing of the expansion of the Tocumen International Airport in Panama through an international bond of 625 million dollars, was stalled yesterday as a result of US sanctions.

The risks perceived by investors has created uncertainty, as allegations of money laundering have been made against firms which are linked to the expansion, including a concession of duty free shops, which generates eight percent of the income of the state terminal.

The decision by the US Treasury is a blow to the local economy, according to analysis of the Minister Dulcidio de la Guardia, who added that the Panamanian government is currently negotiating with the United States to lessen the immediate effects of the measure, which threatens the employment of around 5,000 workers.

The prohibition that extraterritoriality generates this sanction will have a domino effect on companies which are prevented, under threat of penalty, to continue contractual relations with two groups that dominate an important part of trade, real estate and other local businesses.

To prohibit the use of Visa and MasterCard credit cards issued by US banks or related to them in these establishments, will immediately reduced store sales by half.

In addition, the bank accounts of the companies listed have been frozen, even those devoted to the wages of workers, according to reports, although the government have asked banks to protect the paying of employees, said the Minister of Economy and Finance.