QCR – Manuel Noriega, the feared dictator and the man who knew too much, died in his native Panama at the age of 83.

The Panamanian general that was a CIA asset and go-between in Central America’s dirty wars but became a monster the US could not control, died on Monday, May 29, 2017.

“Noriega dies and Panama begins a new phase of its history,” is the headline in the La Estrella, Panama’s leading Spanish-language newspaper.

“Although it (his terminal illness) gave him time to forgive his own way, with the media attention that such a gesture deserved, Manuel Antonio Noriega died last night without the indulgence of a people who still resent his attitude towards the US invasion, some for not facing him as The General who was and others for not giving up in time to avoid the most serious aggression suffered by the country,” says La Estrella. 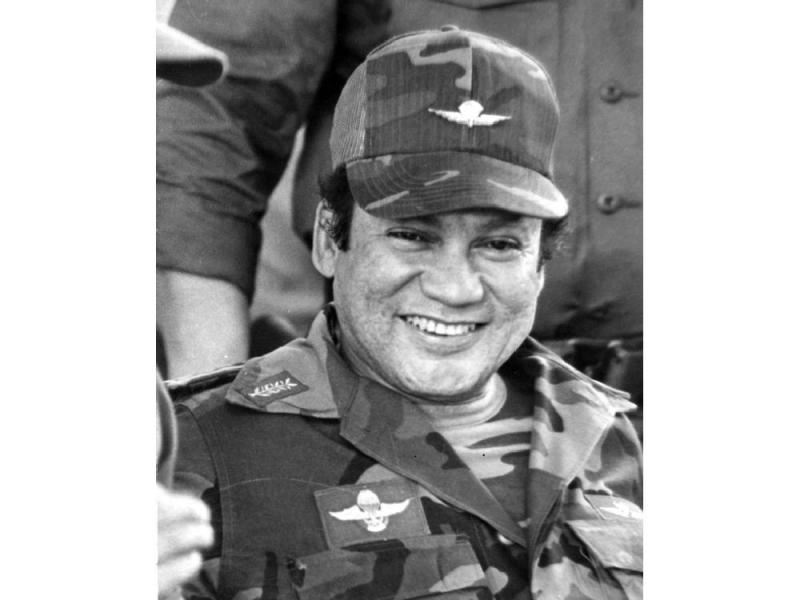 Panama’s President Juan Carlos Varela on his Twitter account verified the death of one of Central America’s most notorious military strongmen.

Noriega had undergone surgery in a Panama City hospital on March 7 to remove a benign brain tumor. He was placed in a medically induced coma after suffering severe brain hemorrhaging during the surgery, his attorney said at the time. 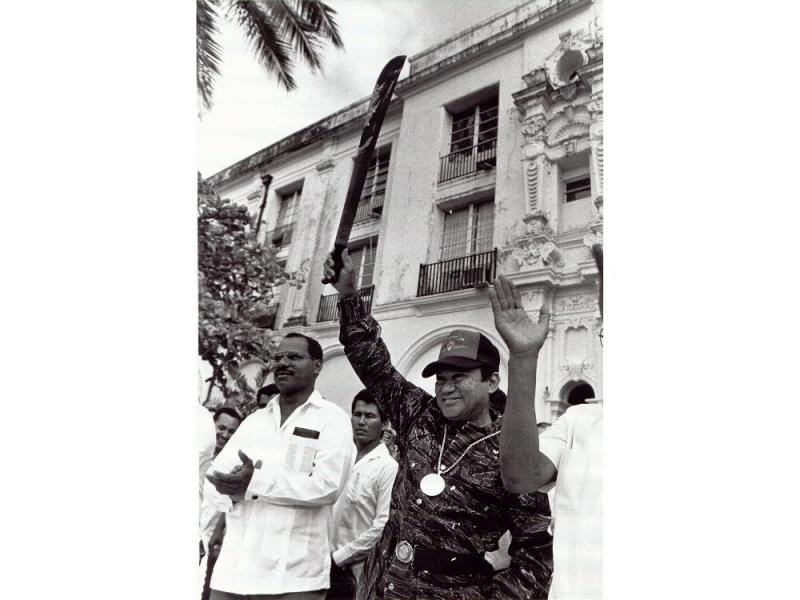 Noriega was born on February 11, 1934, in Panama City, Panama. Abandoned by his parents at age 5, Noriega was raised by his aunt until he left to pursue a career in the military.

Beginning his career as a lieutenant in the Panama National Guard, Noriega quickly rose rank to serve as head of General Omar Torrijos’ military intelligence. Torrijos died in a plane crash in 1981. Noriega succeeded him, in 1983 taking command of Panama’s military and installed himself as the country’s leader. A dictator. 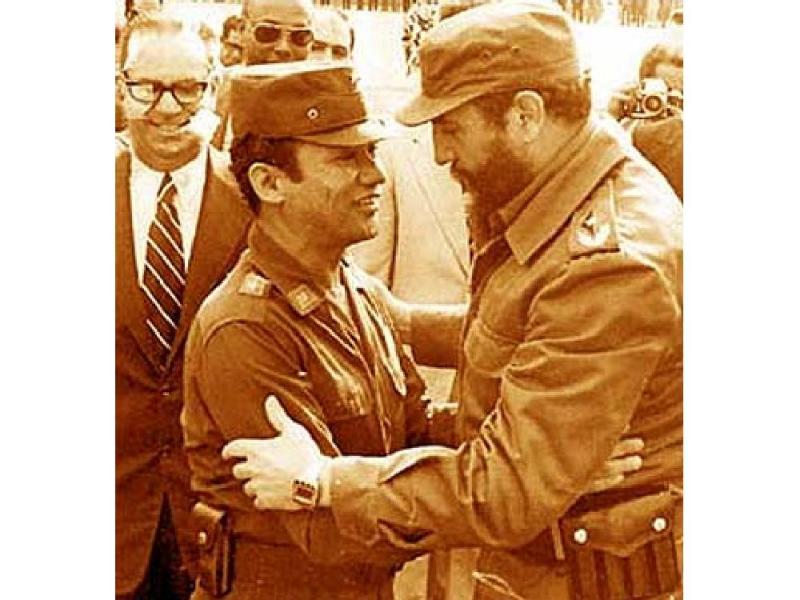 Once on friendly terms with the United States because of his country’s location on the Panama Canal, Noriega became a US target as relations deteriorated.

Amid growing unrest in Panama, the US President George Bush (senior) ordered the invasion of Panama, in December 1989. Codenamed “Operation Just Cause”, the US said Noriega’s rule posed a threat to US lives and property.

With more than 20,000 US troops on Panamanian soil, Noriega took refuge in the Vatican embassy in Panama City for 10 days, eventually surrendering to US Drug Enforcement Administration officials on January 3, 1990 after US troops had surrounded the compound with loudspeakers playing deafening rock music.

In 1991, Noriega was convicted of drug charges, after the “trial of the century”. He spent almost 20 years in US prisons before extradition to France and, ultimately, back to Panama.

Noriega was the first foreign head of state to be convicted in a US court, and the trial also led to revelations that Noriega had been a paid CIA asset for many years.

Due to be released on parole in 2007, Noriega held pending a decision on a French extradition request — a Paris court had convicted Noriega in absentia in 1999 on charges that he had laundered US$2.8 million in drug money by buying property in France.

As part of an extradition deal in April 2010 and signed by then-Secretary of State Hillary Clinton, France agreed to hold a new trial and to uphold Noriega’s prisoner of war status granted by the US following his 1991 conviction.

After his extradition to Panama from France in 2011, Noriega dealt with several health crises, including a possible stroke in 2012.