The female unemployment rate was 30.2% between May and the previous July, 10 points above the male rate, which stood at 20.7%, according to the INEC. 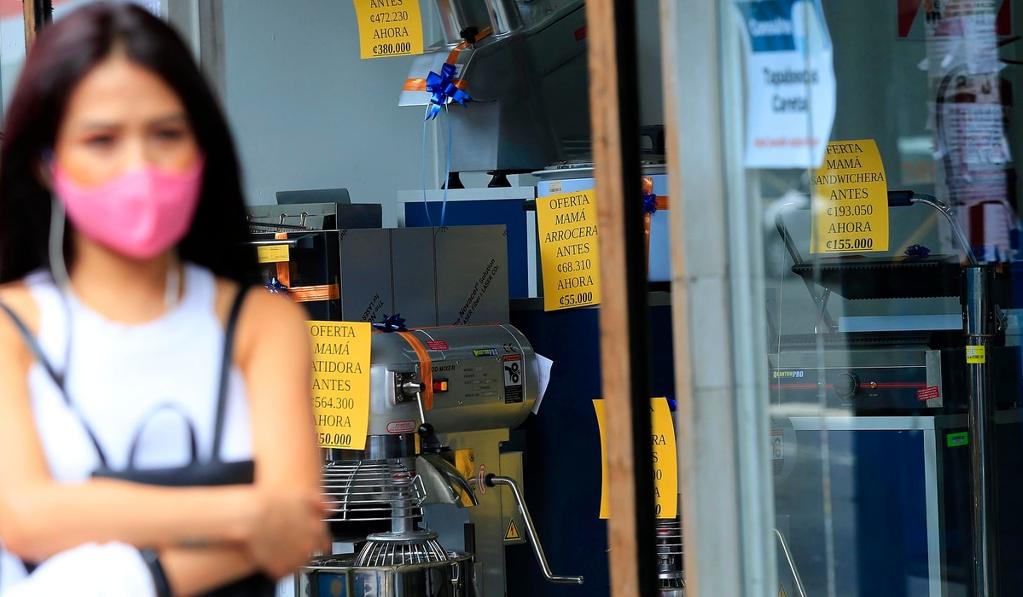 (QCOSTARICA) The economic crisis generated by the coronavirus pandemic caused unemployment in women, during this year, to a historical level in the last decade.

Between the months of May, June, and July of this year, the female unemployment rate was 30.2%, that is, 15.3 percentage points (pp) higher compared to the same period in 2019, according to the Continuous Survey of Employment (ECE), prepared by the National Institute of Statistics and Censuses (INEC).

In addition, female unemployment is 10 percentage points above men, which was 20.7% for the three months in 2020.

Costa Rica’s general unemployment rate reached 24.4% in the months of May and July 2020, according to the report published this Thursday, September 10.

María Luz Sanarrusia, the coordinator of the ECE, said that women’s access to the labor market is determined by factors unrelated, in many cases, to their ability or adaptability.

“Most of the women work in services and it is one of the activities most affected by the pandemic,” Sanarrusia stressed.

According to the University of Costa Rica researcher, Pablo Sauma, the crisis has affected the informal sector and independent workers more strongly, areas in which women have a significant presence.

“Many women were engaged in the sale of services and their activity collapsed due to the pandemic. In addition, many of those jobs were self-generated,” said Sauma.

The researcher also pointed out that formal sectors were affected such as commerce, restaurants, and hotels, areas with a significant presence of female workers.

The Government of Carlos Alvarado acknowledged, in a statement, that the health crisis is hitting women the hardest. And for such announced actions to protect and improve employment in the country such as support for guarantees, credits, commercial reopening, and the arrival of more international flights.

“Credits with better conditions, the reactivation of tourism with strategic markets and the announced funds will be the starting point for the recovery of many commercial activities, especially for the most affected sectors such as tourism, rural areas, and women,” he said. Geannina Dinarte, Minister of Labor and Social Security.

COVID-19 effect: Unemployment in Costa Rica climbs to 20.1% between March and May

(QCOSTARICA) Unemployment in Costa Rica reached 20.1% in the months of...
Read more

ROME — Italy is to require the country's entire...
Politics