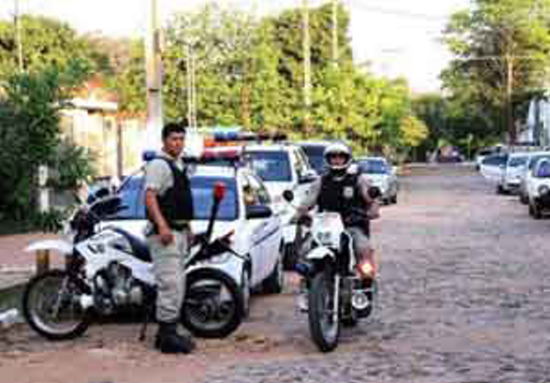 LATIN AMERICA NEWS (Prensa Latina) The Paraguayan newspaper La Nacion pubished a commentary stating that the lack of security ranks first among national concerns, and accused police of being governed by mafia.

The daily pointed out that the population suffers from the continuing scourge of criminals of all kinds, who thrive due to police corruption, which is essential to be addressed.

The journal added that mafia threads, thieves and all kind of undesirable elements operate within police with almost total impunity; precisely in the institution that is responsible for the security and protection of the citizenry.

All of them use their uniforms, weapons and the corporate protection to become enemies of the people. Instead of being the defender of the population, the police, unfortunately, is a scourge, it stated.

The harsh newspaper’s editorial described that institution as a machine to raise money and power, instead of being a proud protector of its citizens and a defender of law and order.

To prove this statement it is enough to observe the way of life of some police captains, who openly exhibit all luxurious mansions and expensive vehicles whose prices exceed their wage rates, it affirmed.