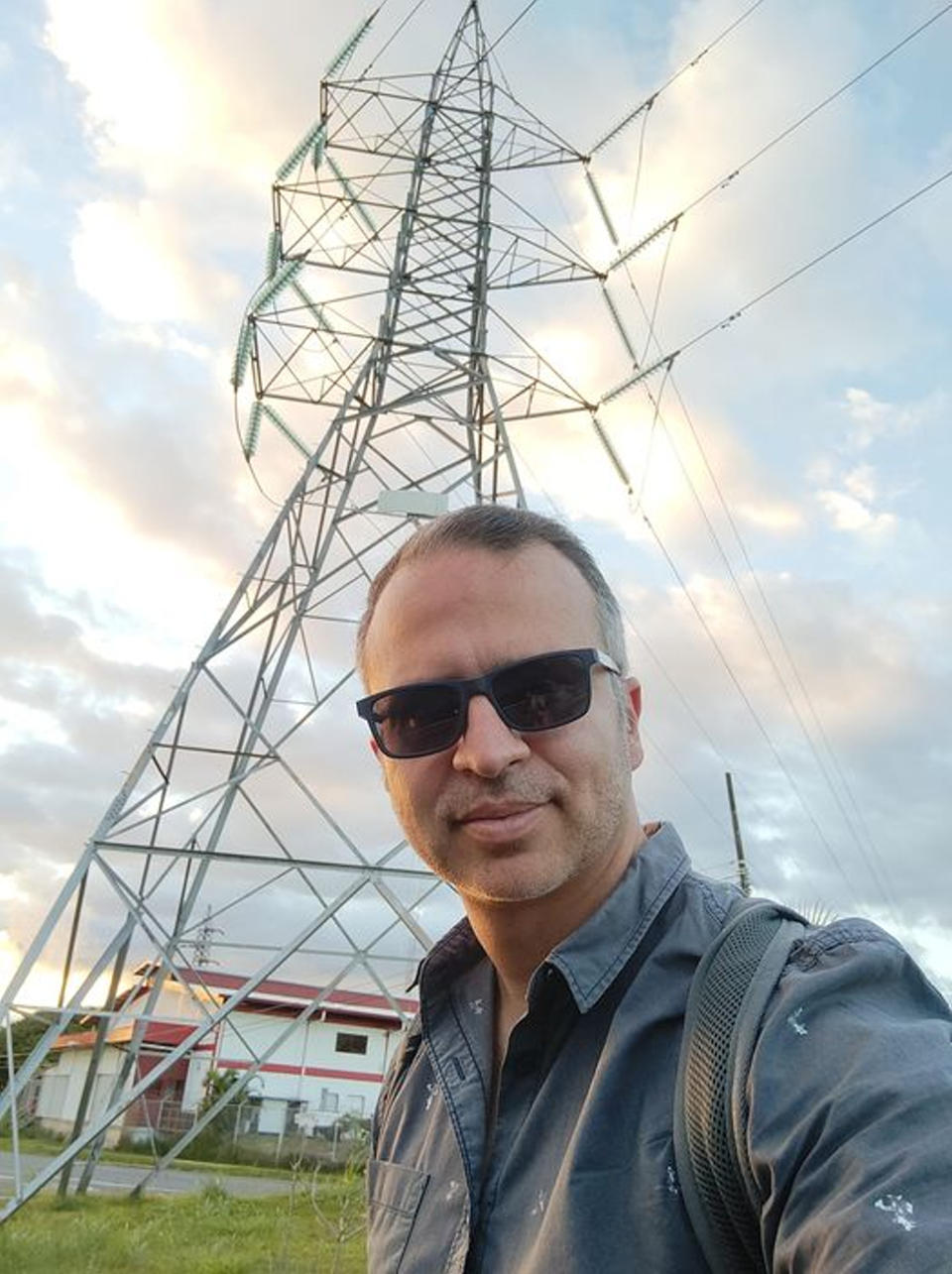 His proof is the metal tower in the background. The caption on his Facebook post reads: “Los envidiosos dirán que no estoy en París … (The envious will say that I’m not in Paris … )”.

We believe you Mikol, sorry Mario.

High probability of another strong earthquake in Jacó in days

(QCOSTARICA) The seismic behavior that has been studied for years in...
Read more

The host of “Sábado Feliz" Natalia Rodríguez showed on her social...
Read more

Q REPORTS (AS/COA) - Omicron has made its unwelcome...
Banking