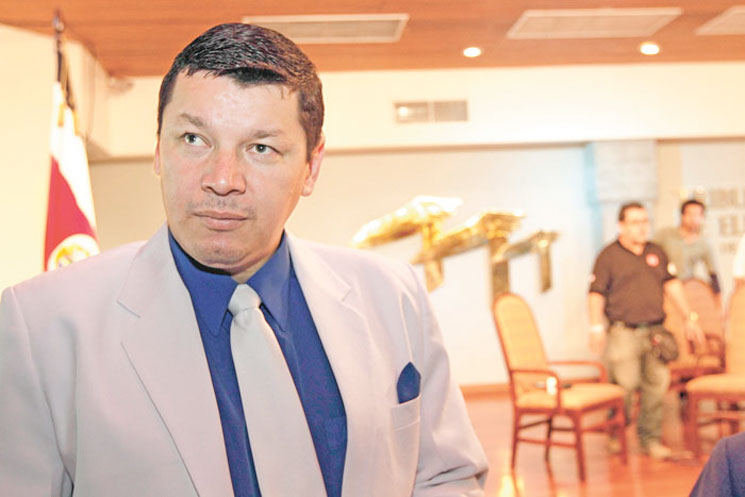 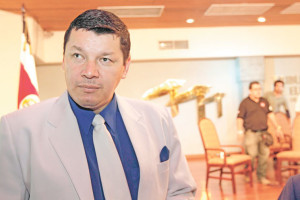 Lopez, who is blind, said that due to his handicap could not have participated in a financial fraud. He said of the accusation, “It’s simply an imprudent presumption about this subject.” Chaves and Granados refused to comment about an on-going investigation.

Party faithful undoubtedly have mixed feelings toward the charges. Although the accusation against Lopez undoubtedly was not good for his campaign, Granados and Chaves are regarded as defectors for supporting the candidacy of Johnny Araya.

Parties are allowed to bill the TSE for campaign expenses incurred during a campaign. Several parties billed the taxpayer-funded expense account for the 2010 campaign allegedly for expenses that never occurred. The first to be uncovered by the apolitical Tribunal was a bill presented by the Libertarians for training sessions that were never held.

After that, the Social Christian Unity and National Liberation party were accused of similar infractions. In this case, PASE billed for 50 car rentals costing a total of 312 million colones. Due to having earned fewer votes, the Tribunal reduced the figure to 202 million.

But the election watchdog Tribunal began interviewing the car owners to double check the PASE claims. The judges found that 17 out of 21 owners of the cars denied having received any payment for the rentals. Indeed, 14 said they had not even been asked to sign any documents.

Eleven of them denied having been paid a single colon while another five said they had been paid less than they had billed. Only four of the bills were legitimate, the judges said. Moreover, many reimbursements had been cashed by third parties, not by the car owners.

The Tribunal named Lopez, Chaves and Granados because, in 2010, they had been president, treasurer and general secretary of the administrative body of the party, presumed to be responsible for financial affairs of the party. The elections body also accuses Chaves of falsifying documents.

Lopez told La Nacion that he was certain the the accusations were some sort of political payback and claimed that some lied in order to “finish off” the party. He reminded the paper that PASE was divided in a bitter dispute over the appearance of Hugo Navas on the ballot as a deputy candidate.

He said that he was certain the problem would be straightened out when documents were presented. “If Hugo Navas was a candidate for deputy from San Jose, do you think that anyone would be accusing these things?” he asked the paper.

Navas, ex-secretary of the party, who left the party, responded that the accusations were reality and that Lopez finds it necessary to fight reality. “In the tribunals and before (prosecutors) he isn’t going to be able to invent anything,” he said.