COSTA RICA NEWS — Today, December 3, ushers in a new era in Costa Rica air travel, a day when the airport exit tax is included in the purchase price the air ticket, as it is done at most airports around the globe. 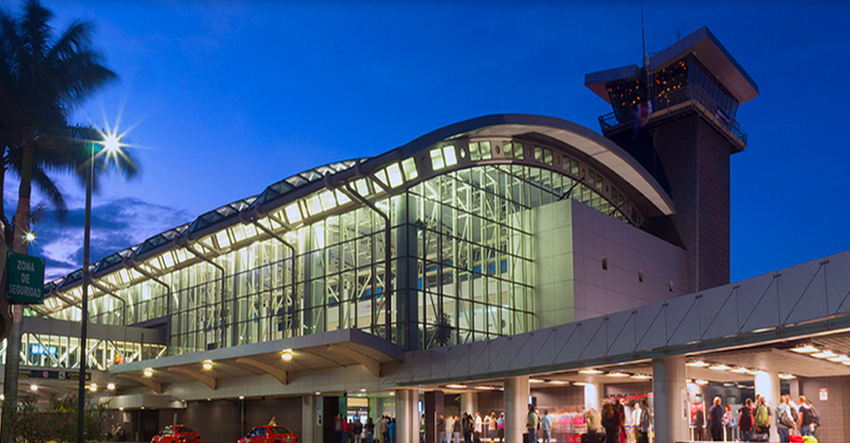 Starting today, airlines with flights to and from Costa Rica, will incorporate the current tax of US$29 in the total price of the airfare.

But what happens to the thousands who purchased their tickets before today?

Not to worry, the deputy minister of Ingresos, Fernando Rodríguez, explains that the Banco Crédito Agrícola (Bancrédito), the bank that has been collecting the tax since 2003, will maintain its counters at the San José (SJO) and Liberia (LIR) airports for the next two months.

Under the new system, only those passengers with tickets where the airport tax was not included will have to make line and pay the tax personally before checking in for their flight.

For new tickets issued with flights starting today, the airline collects the tax, makes the deposit to the Bancrédito, which is responsible for remittances to the state coffers.

The law allows the Consejo Técnico de Aviación Civil (Civil Aviation) to set the tax that will be used exclusively to the expansion and modernization of the airports and airfields across the country.

Today, Saturday, June 12, only ODDS can circulate. The measure is countrywide and applied between 5:00 am and 9:00 pm, save for those under the...
Business

QCOSTARICA - American Airlines announced that starting November 2, 2021, it will offer a direct flight between Austin, Texas and the Daniel Oduber International...
Vaccine