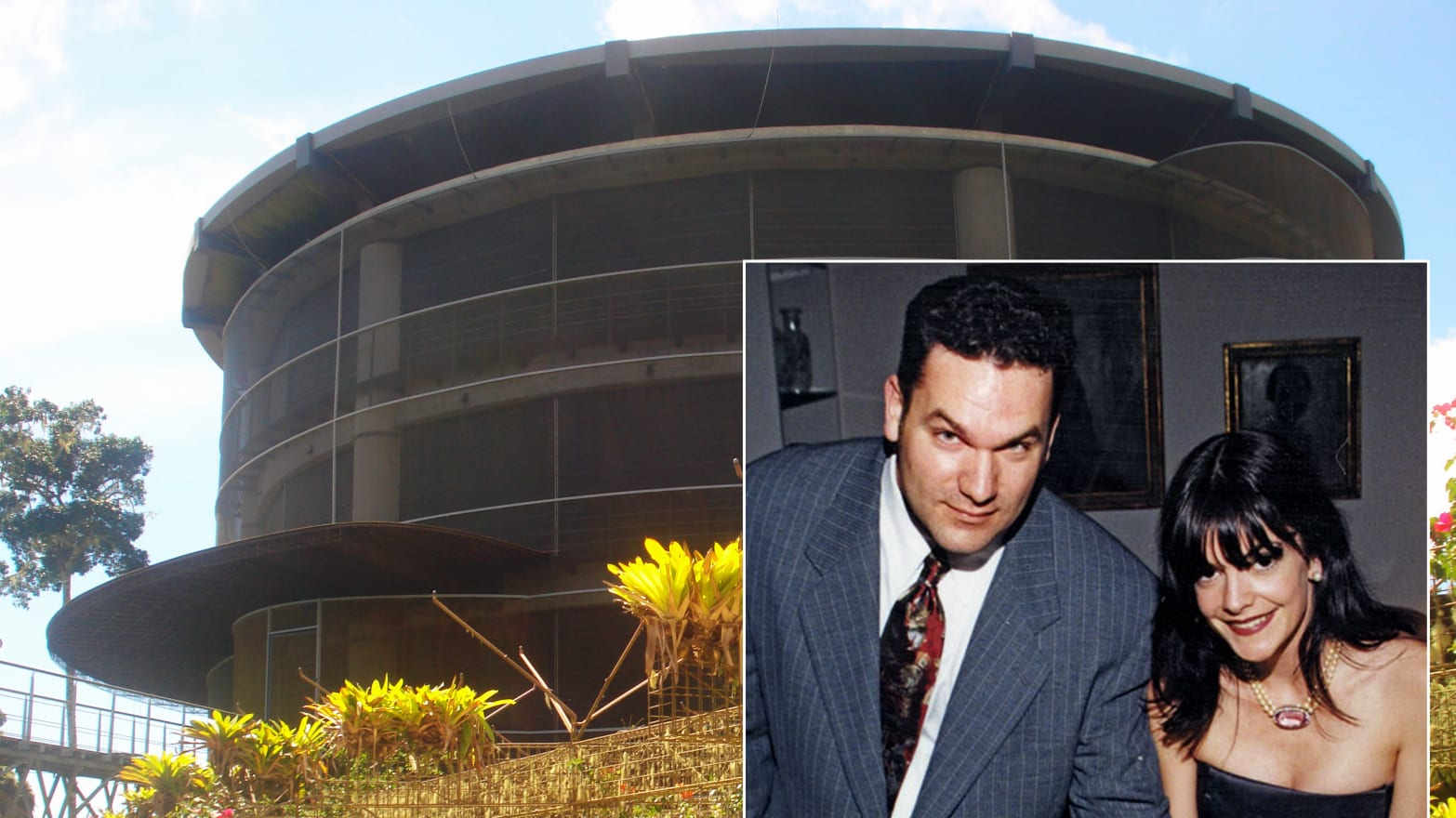 If at first, you don’t succeed, try, try, try and then try again seems to be the intent of the Ministerio Público de Pérez Zeledón on bringing Ann Maxine Patton to trial for the fourth time. 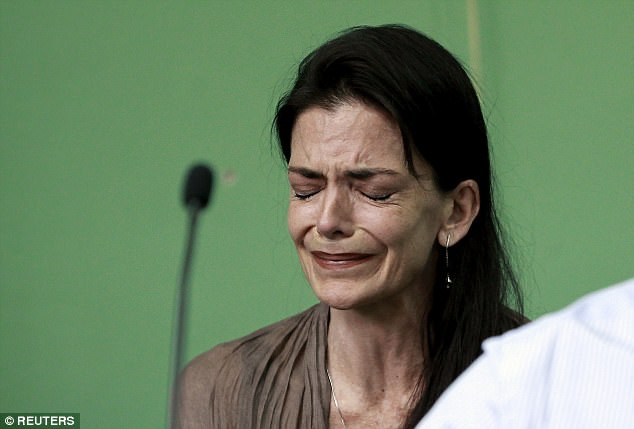 Except for this time, it may not be as easy as the first three times.

Authorities lost track of Patton last August, and as such have not been able to schedule the fourth trial, in which she is accused of homicide against her husband, an American multi-millionaire hedge fund manager, John Felix Bender.

To that end, the Tribunal Penal de Pérez Zeledón has issued an arrest warrant and has turned to the Organismo de Investigacion Judicial (OIJ) to locate her.

Authorities presume that the woman has fled to Brazil (her native country) or the United States (where she has residence); However, at the moment the search is only in Costa Rica, but do not rule out that in the next few days the search will become international. 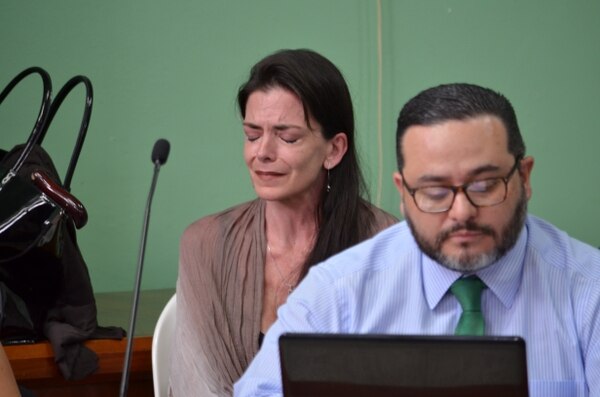 The Court order is active since August 2019.

According to the Immigration, Patton only records movements in 2009, the years he entered and left the country 24 times.

Patton’s last entry to Costa Rica was on November 26, 2009, and never again left the country, at least legally, according to the information obtained by Dirección General de Migración y Extranjería (DGME). 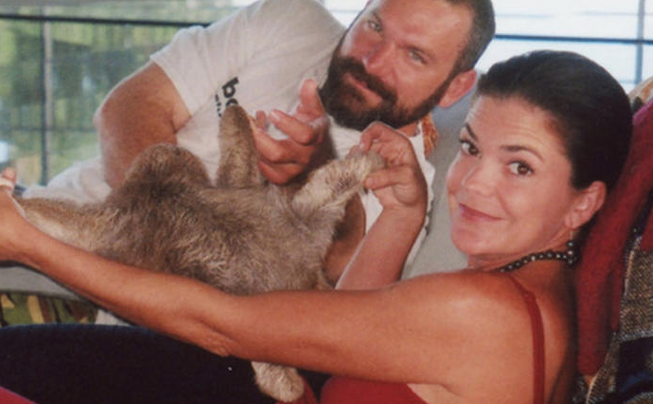 Fabio Oconitrillo, a defense lawyer for Patton, said “I am absolutely convinced and with arguments to spare that it is a persecution by the Prosecutor of Perez Zeledon” against his client who has become “a victim of a web of interests”.

In a brief message to La Nacion, Oconitrillo said he is out of the country, but noted that when he returns he will expand on the alleged harassment Patton has suffered.

For its part, the Court fears that the case may expire if they do not find the woman.

Ten years of insisting on his innocence

Ann Patton has been singled out, suspected of killing her husband, although she has insisted that he committed suicide on January 8, 2009. 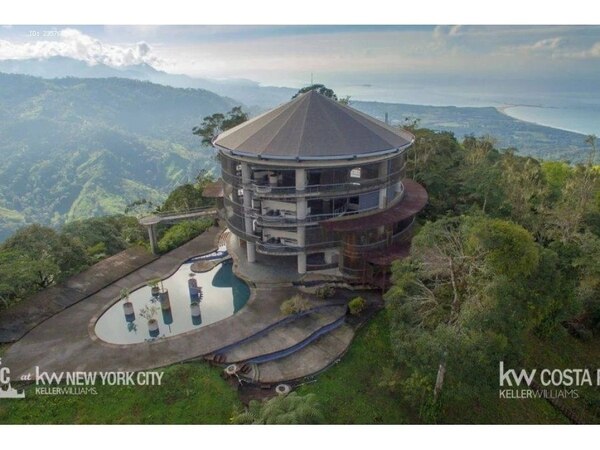 John Felix Bender found in the matrimonial be on the fourth floor of a luxurious residence, a nearly 50,000 square foot circular glass house, with tons of gleaming granite and no windows or walls, atop a mountain, overlooking a 600-foot waterfall, built on a secluded compound on 5,000 acres of land in the heart of the Costa Rican jungle, in Florida de Barú, in Pérez Zeledón.

Bender died of a single bullet to the back of his head.

He had cashed out and decided to move to Costa Rica, in 1998, where he and his wife – both avid outdoorsmen and nature lovers – planned to create a sprawling ecological preserve. 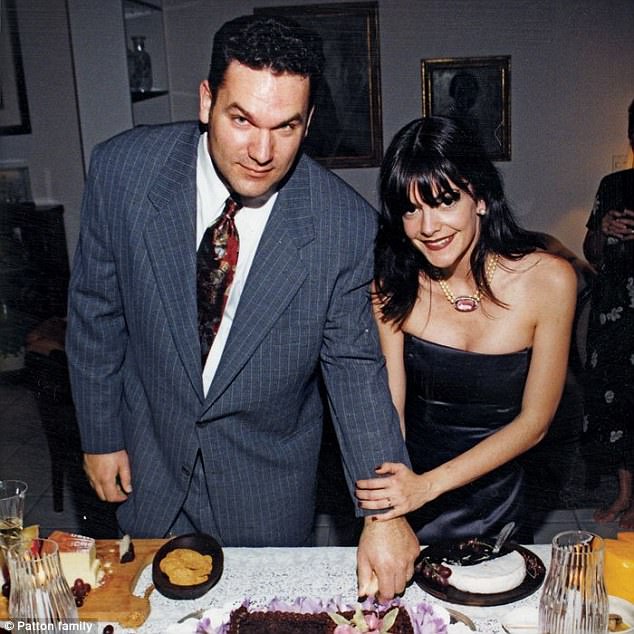 According to the prosecution, at the time of the shooting, only his wife was in the room.

For the Public Ministry, the woman took advantage of the fact that the man was asleep to shoot him, however, she has sustained in previous trials that Bender took the gun to bed.

In an interview in May 2014, Ann Patton said that Bender had talked about his intention to take his life.

“That night he had a gun pointed at his head. I knelt on the bed and lunged to grab the gun. I grabbed his hands, I fell in the direction of the center of the bed and I don’t know exactly how it happened, but the gun went off. ”

The first trial in January 2013, Ann was acquitted; however, in August of that year, the Prosecutor’s Office appealed, which led to a second trial.

On May 25, 2014, Patton was sentenced to 22 years in prison. She appealed. Her lawyer (Fabio Oconitrillo) presented 29 motives. This led to a third trial, which began on Monday, August 10, 2015, and ended on September 7 of that year, again with an acquittal. 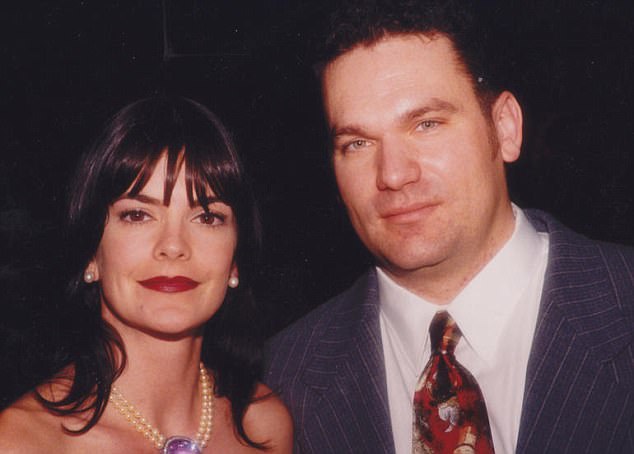 However, the prosecution again appealed. The Court of Appeal, on June 23, 2017, annulled the second acquittal and ordered a fourth trial that the court is still waiting to set a date when she is found.

Patton was also investigated for alleged jewelry smuggling, precious stones worth $US7million that were found in the couple’s home during the investigation into Bender’s death were impounded. Authorities claim the couple didn’t pay taxes on the stones and that they were smuggled into the country.

Patton and her husband had amassed a fortune more than US$100 million dollars.

The story of Patton and Bender has been retold over and over for the last decade in Costa Rica and outside, on international media such as CNN, CBS News, among others, who have kept track of the still open case.

The Ann Patton case in a nutshell 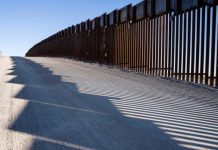