Deliveries will slow down in late January or early February, the US pharmaceutical said 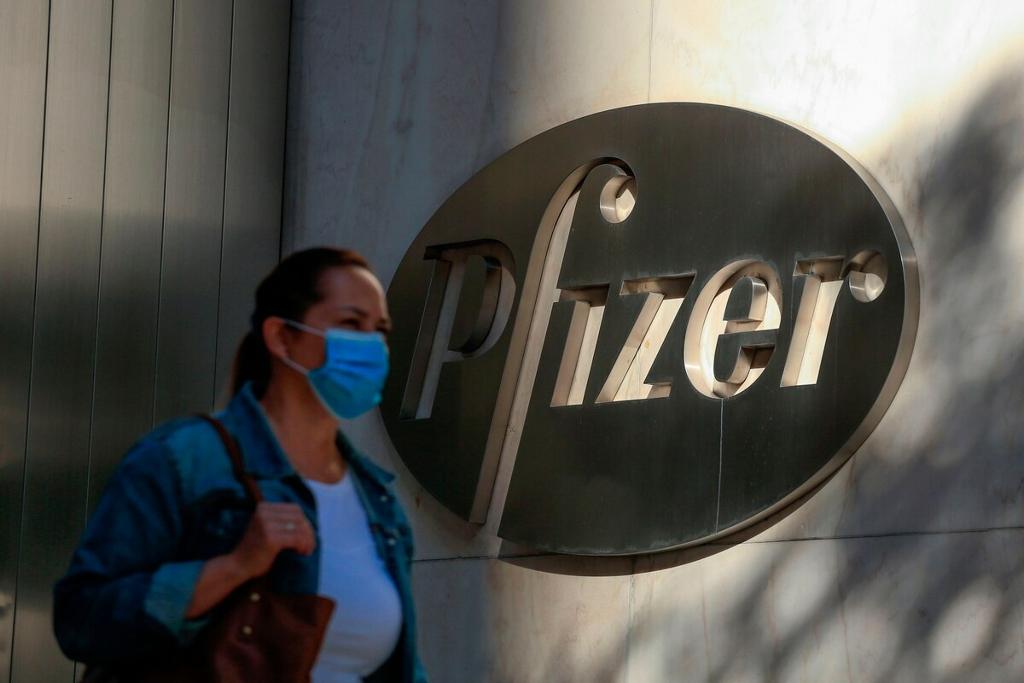 QCOSTARICA – The American drugmaker, Pfizer, said in a statement on Friday that reduced deliveries were a temporary issue, affected by changes to its manufacturing processes designed to boost production.

For the latter part of this month and early February, Costa Rica, as with many other countries outside the U.S., will be experiencing a “temporary” delay in Pfizer-BioNTech vaccine shipments due to the pharmaceutical giant’s expansion plans at its European manufacturing facility.

“As part of the normal productivity improvements to increase capacity, we must make modifications to the process and facility that will require additional regulatory approvals,” a Pfizer spokeswoman said in a statement.

“Although this will temporarily impact shipments in late January to early February, it will provide a significant increase in doses available for patients in late February and March. Pfizer is working hard to deliver more doses than initially planned this year with a new declared target of 2 billion doses in 2021,” said the message sent to AFP.

The US market, which is supplied by Pfizer’s Kalamazoo, Michigan manufacturing plant, will not be affected by fluctuations in deliveries, the company said.

So far, it has received four batches totaling 87,750 vaccines, the first batch arriving on December 23, followed by the second on December 30, the third on January 5, and the fourth on January 12.

For the remainder of January and into February, Costa Rica’s Ministry of Health had expected 33,150 vaccines weekly.

Six European health ministers signed a letter on Friday in which they expressed their “deep concern” with the delays in the deliveries of Pfizer and BioNTech vaccines against the coronavirus.

EU chief Ursula von der Leyen said that Pfizer’s chief executive had guaranteed her delivery of all doses ordered by the bloc by the first quarter of 2021.

- Advertisement -
Paying the bills
Previous articlePrinted voucher for purchases under ¢30,000 was eliminated from January 1
Next articleJetBlue newest plane with fewer rows of three seats